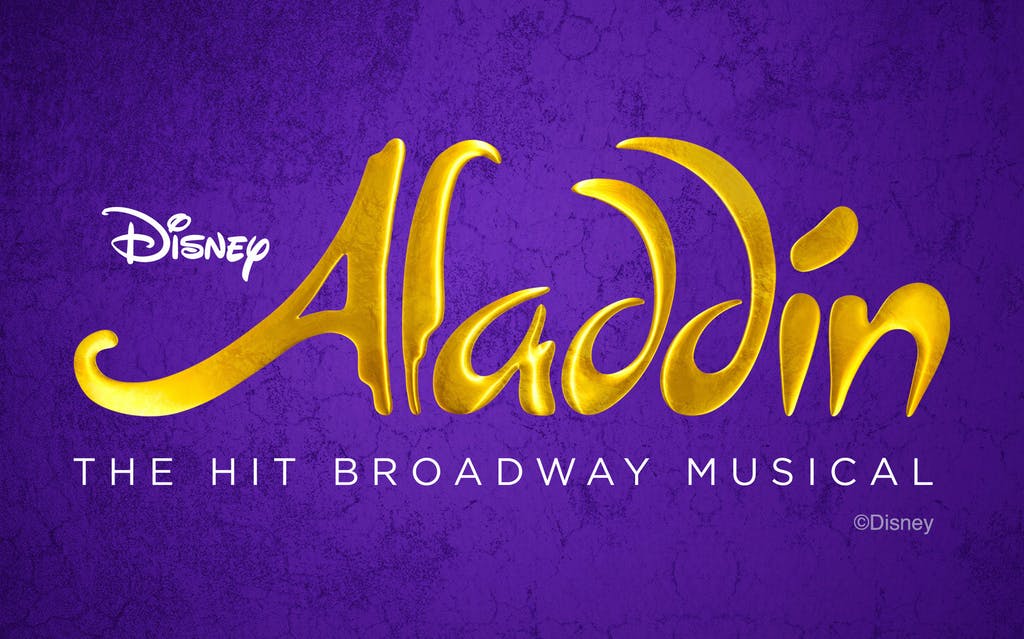 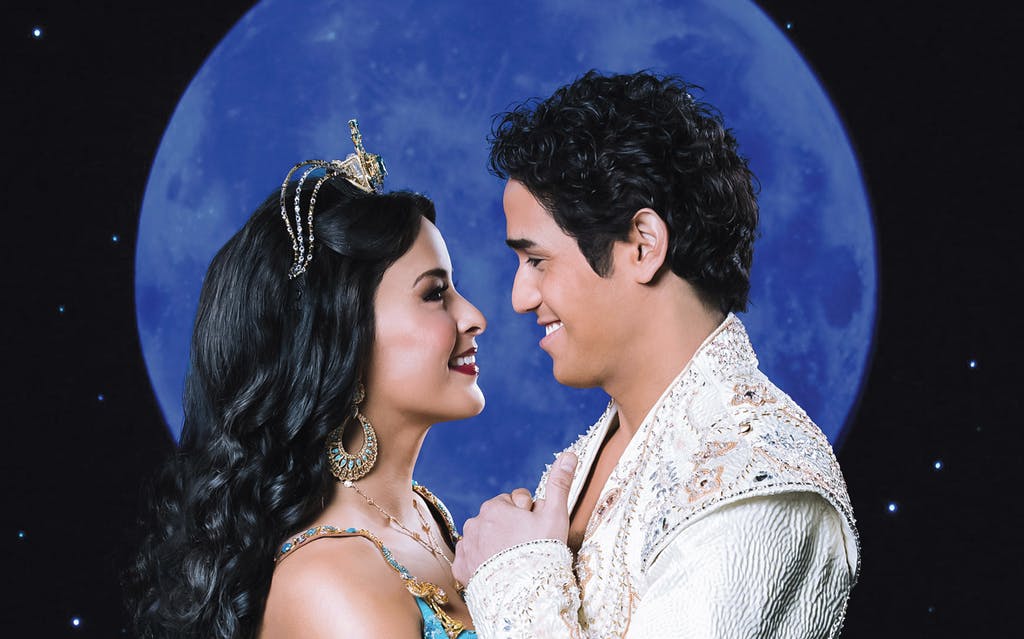 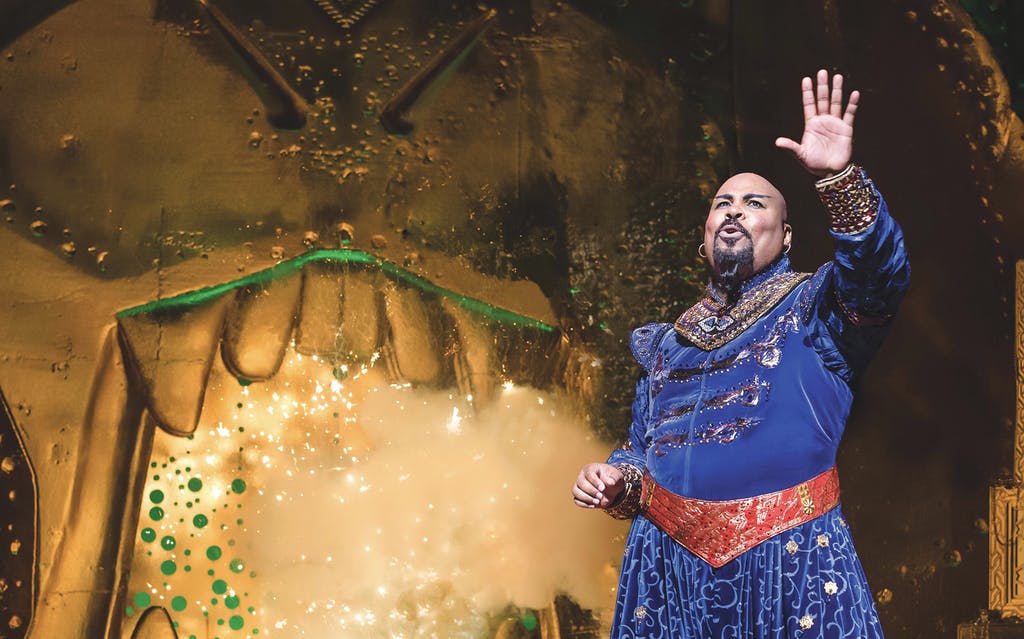 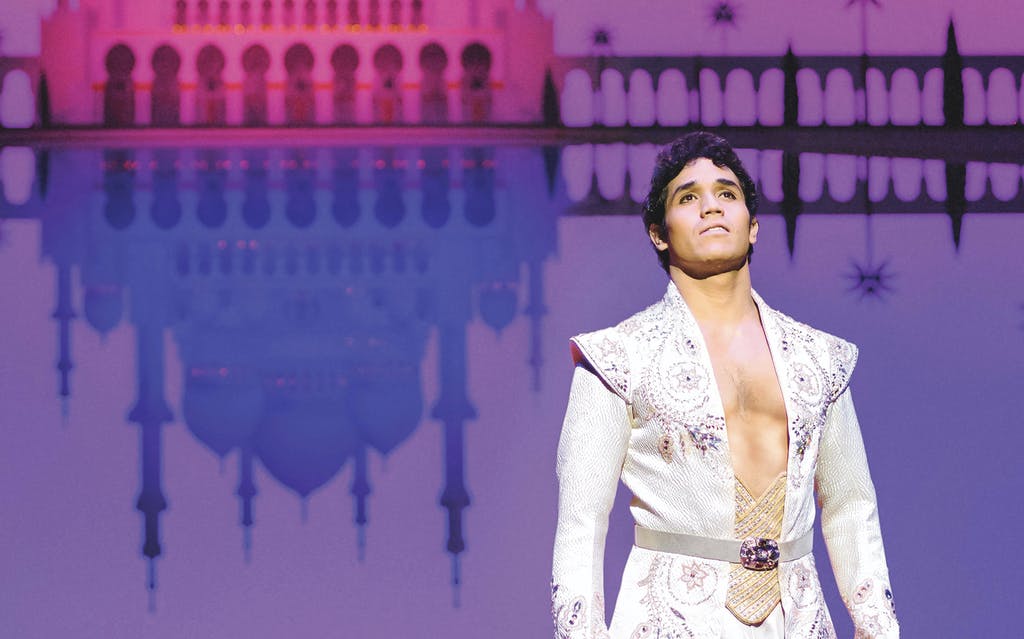 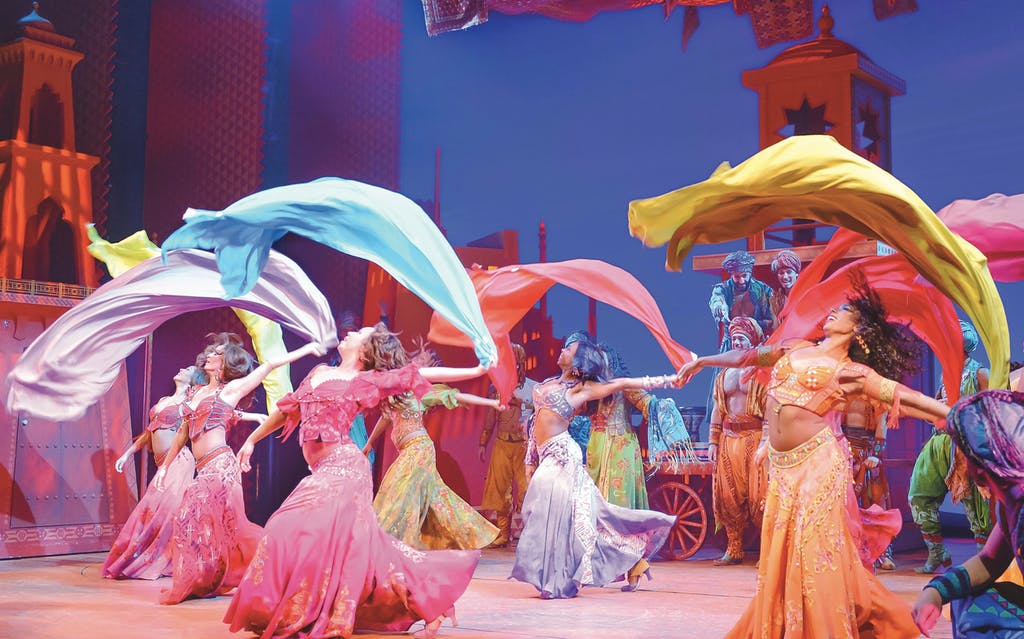 Are you ready for some Aladdin Broadway magic?

Aladdin is a Broadway musical adapted from the 1992 animated movie having the same name by Disney. The musical follows Chad Beguelin’s book, Alan Menken’s music, and lyrics by Beguelin, Tim Rice and Howard Ashman; reviving three tracks composed by Ashman and Menken for the movie, which weren’t used, while also adding four more by Beguelin and Menken. Before the Aladdin Broadway production, the musical premiered in Seattle’s 5th Avenue Theatre in 2011. Following many local and international productions the next year, the musical received a Toronto tryout in 2013. On 20th March 2014, the New Amsterdam Theatre began the Broadway production, after which the show has been globally produced. The Aladdin musical is the 11th highest-grossing Broadway production to date, making over $400 million. More than 11 million people all across the world has seen the show in theatres.

Who’s who in this brand new musical?

Clinton Greenspan is the lead in this musical and you will see him play the legendary role of Aladdin. You may know him from some of his famous works like Romeo & Juliet and Dreamgirls, which played in the Dallas Theater Centre. The role of Jasmine will be played by the beutiful Arielle Jacobs. She played Jasmine in the Sydney production of Aladdin, and her other Broadway credits include In The Heights and Wicked. As for Jafar, Jonathan Freeman will don the robe of evil. An established actor, his credits include Sherlock Holmes, Mary Poppins, Beauty And The Beast, The Little Mermaid, The Producers, On The Town, 42nd Street, and She Loves Me, which won him a Tony Award nomination. With a cast of highly talented and professional actors in Aladdin Broadway, this show is going to blast the roofs!

A story of magic, love and wishes

In the City of Enchantment, Agrabah, everybody has a story. Such is the case of Aladdin, a kind yet shrewd boy living in the streets. He falls in love with Jasmine, a beautiful princess who is far out of his reach. On the other hand, the Sultan has announced that she must choose a suitor within the next day. However, the princess rejects all the wealthy offers that came her way. The grand vizier, Jafar, right hand of the Sultan has always had his eyes set on the kingdom and tries to convince him so that the sultan would force his daughter to marry him.

When Jasmine sneaks out of the Palace, she meets Aladdin and immediately forms a connection with him. When they’re discovered, Aladdin faces death sentence. However, Jafar saves him on the condition that he gets him a lamp from the Cave of Wonders. When he finds the item, unknown to him, he releases something strange that was stored in it. What will happen to him? Will his love conquer all? What sort of magic could he have summoned? What was the vizier’s plan? Your answers lie in the Aladdin Broadway musical. Watch a colourful show, put forth perfectly, retaining the allure of the original story. It is something you must watch!