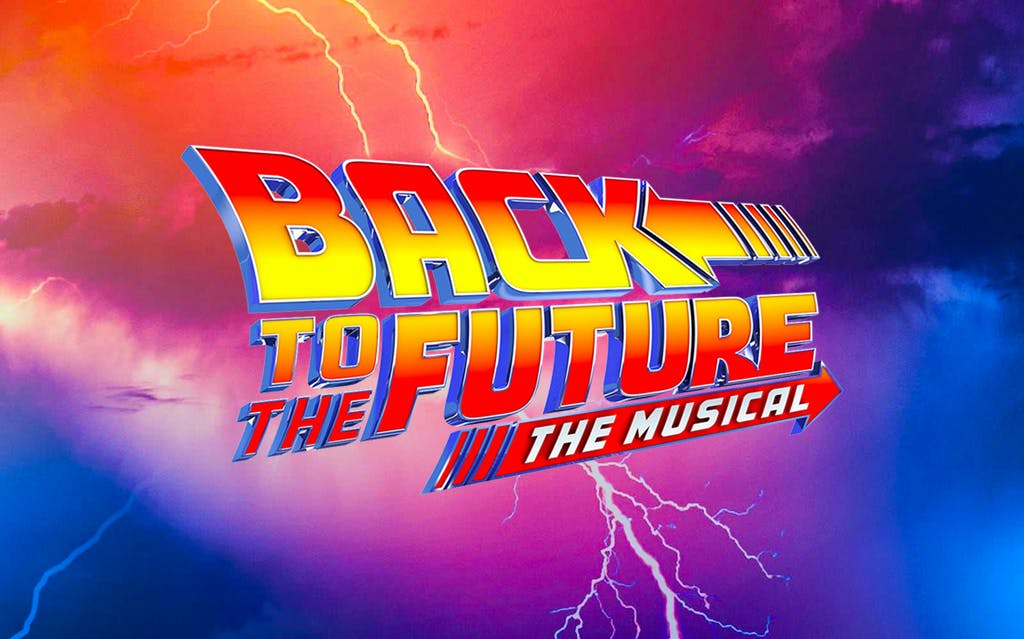 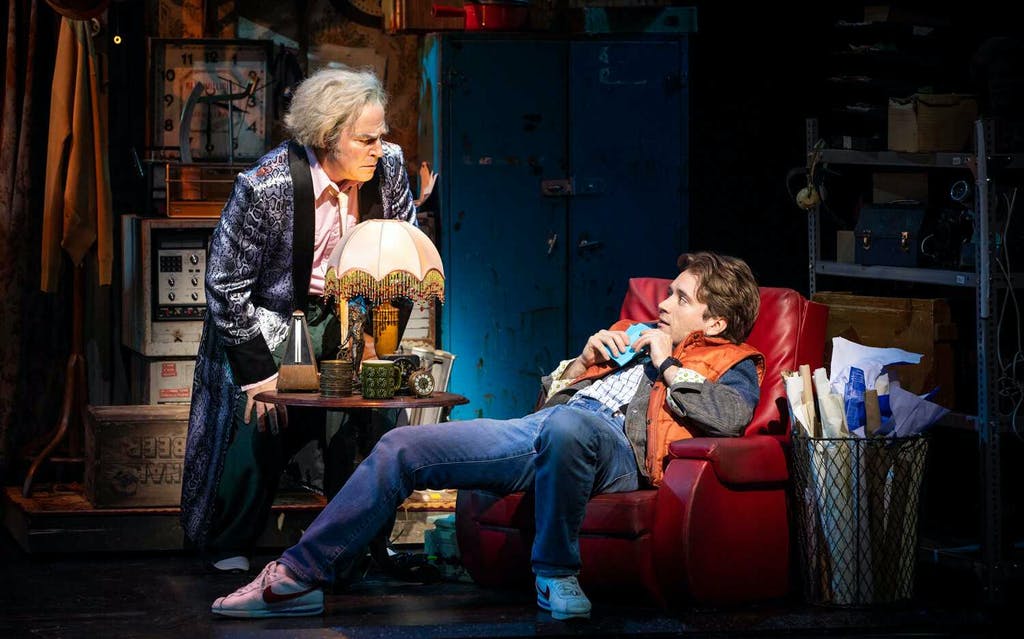 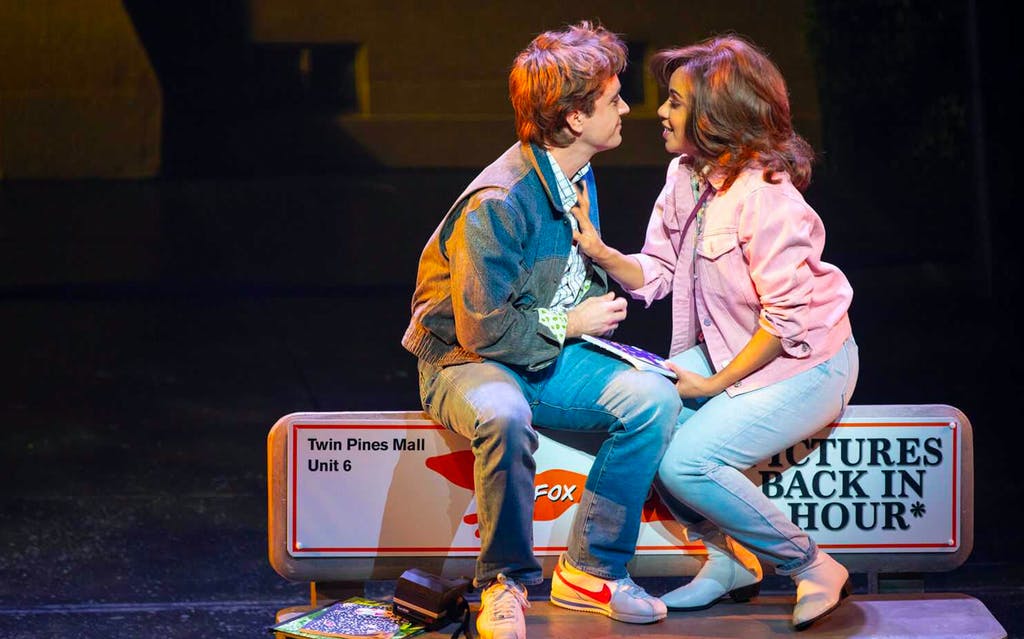 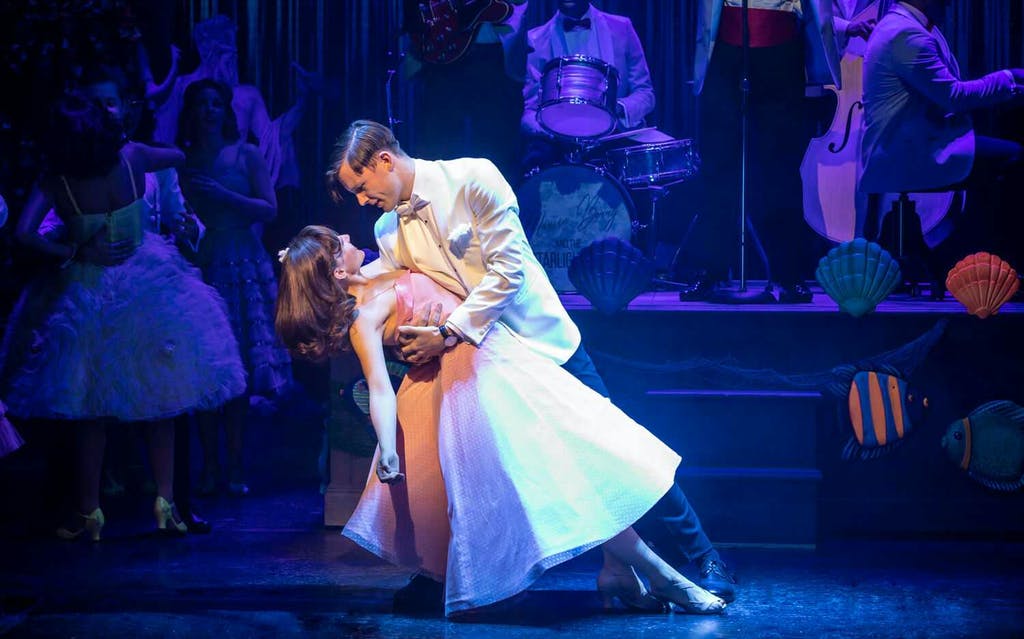 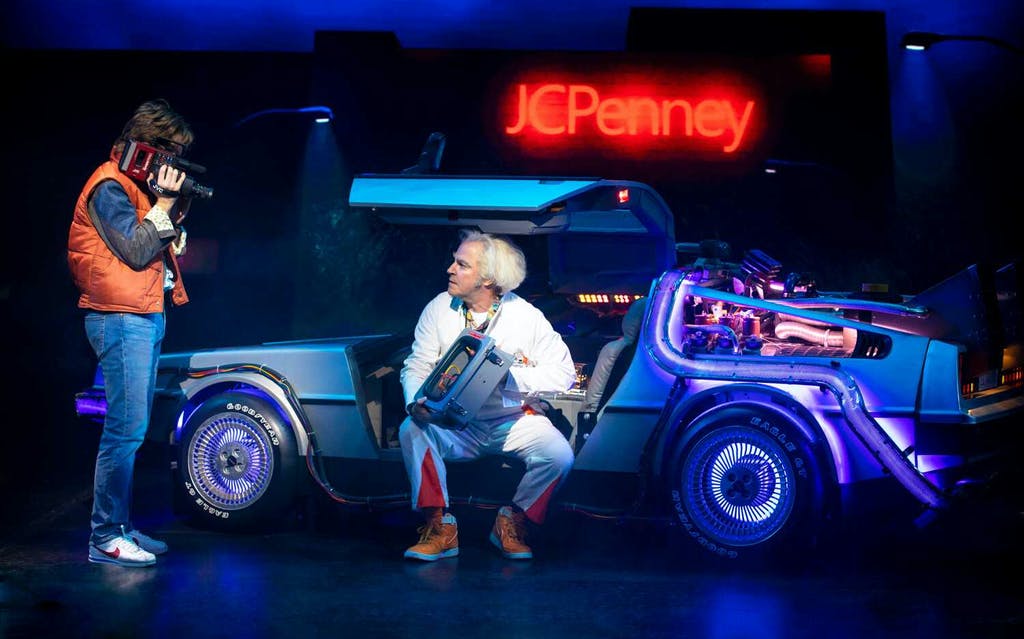 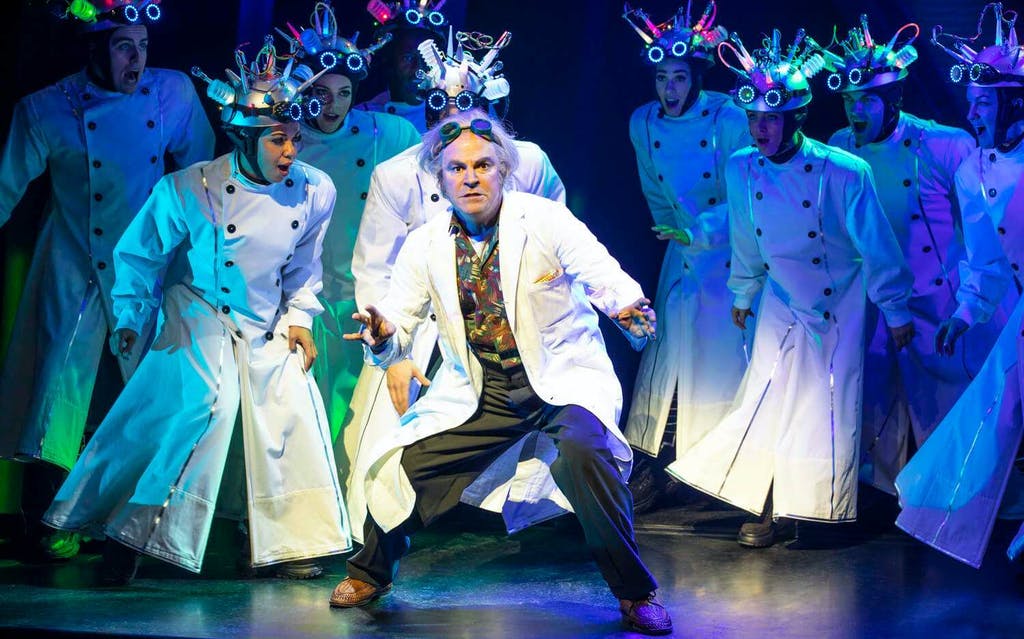 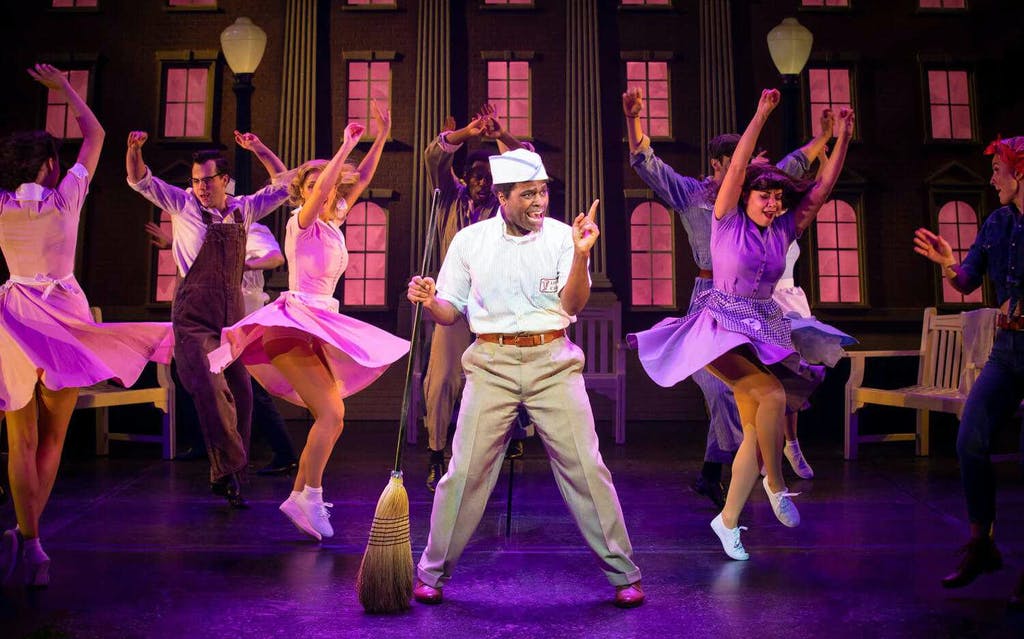 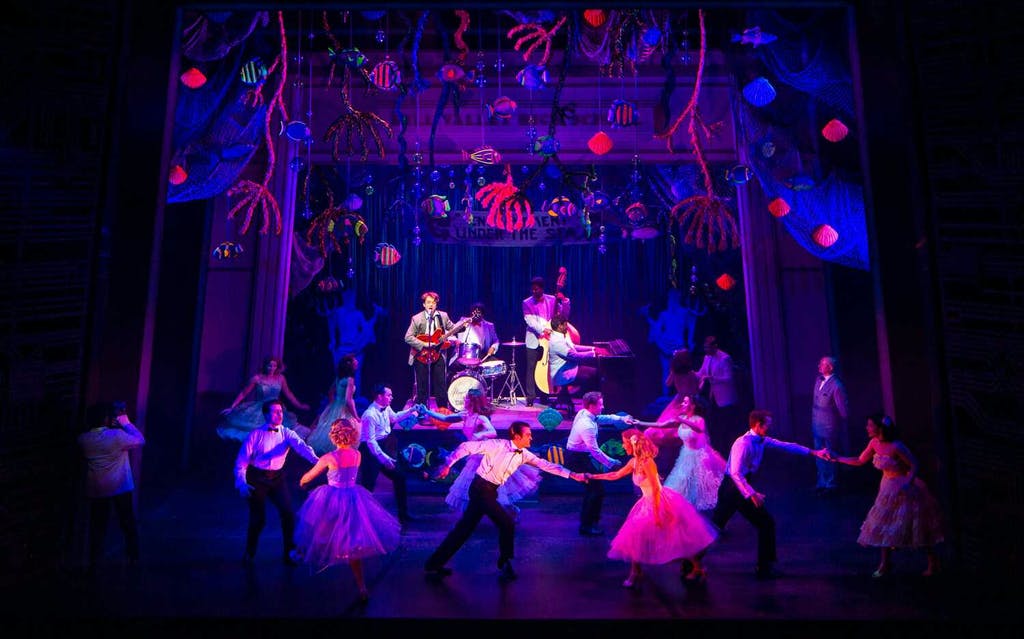 Back to the Future

Buy Your Back To The Future tickets Today!

Put on your seatbelts ladies and gentleman for you are about to take a ride back in time! The 1985 pop-culture phenomenon that took the world by storm comes to the West End as a brand new blockbuster musical. The Doc’s time machine has teleported McFly back to 1955. Follow his attempts to rewrite history and travel back to the future while escaping the past. Specially adapted for the stage, this is a once-in-a-lifetime experience you must not miss. Get your Back To The Future tickets today and be part of this sci-fi groundbreaking theatrical experience.

There is hardly any movie fan who hasn’t watched the film Back To The Future. It is one of the world’s best timeless movies, and now you can witness the visually jaw-dropping spectacle live. Film creators Robert Zemeckis (Forest Gump) and Bob Gale (Back To The Future trilogy) adapted the story for theatre from their original screenplay. Lyrics and music are given by Glen Ballard (MJ’s Man In The Mirror) and Alan Silvestri (Avengers: Endgame), so expect one of the best experiences of your life. Playing Marty McFly is Bat Out Of Hell star Olly Dobson while Doc Brown is played by Roger Bart, who you may know from popular movies like American Gangster, The Producers and Harold & Kumar 2. John Rando, the man who directed numerous regional, Broadway and international is in charge of direction, with Chris Bailey as the choreographer and Tim Hatley as the set and costume designer.

The brilliantly designed sets set the new standard in live theatre production. Everything makes the Back To The Future tickets seem discounted for such a gripping setting.

The Musical’s Production History and the Film’s Success

The musical adaptation of Back To The Future opened at the Manchester Opera House on 11th May 2020 with a scheduled West End transfer; the show was originally planned to open five years ago. Following several remarkable performances, the COVID-19 pandemic forced it to close. Later, they announced that the musical will instead open at the West End’s Adelphi Theatre in 2021 and run throughout the year. Now, the time has finally come for you to catch this spectacular show right in the city’s theatre heartland.

Although only a few of you may have watched the musical, you surely have loved the movie. The first time it appeared in cinemas, it took over $380 million. The story follows angsty teen Marty McFly, who accidentally travels in time in a DeLorean. However, things get a little messy when he meets his parents-to-be, and his future mother develops an interest in him. Now, he must fix the timeline and also cause his parents to fall in love. Marty must also use the help of Dr Emmett Brown and return to his present.

Watch the story unfold in a new and even more immersive manner with Back To The Future tickets.

Back to the Future

Book Back to the Future

Children under 3 will not be admitted.