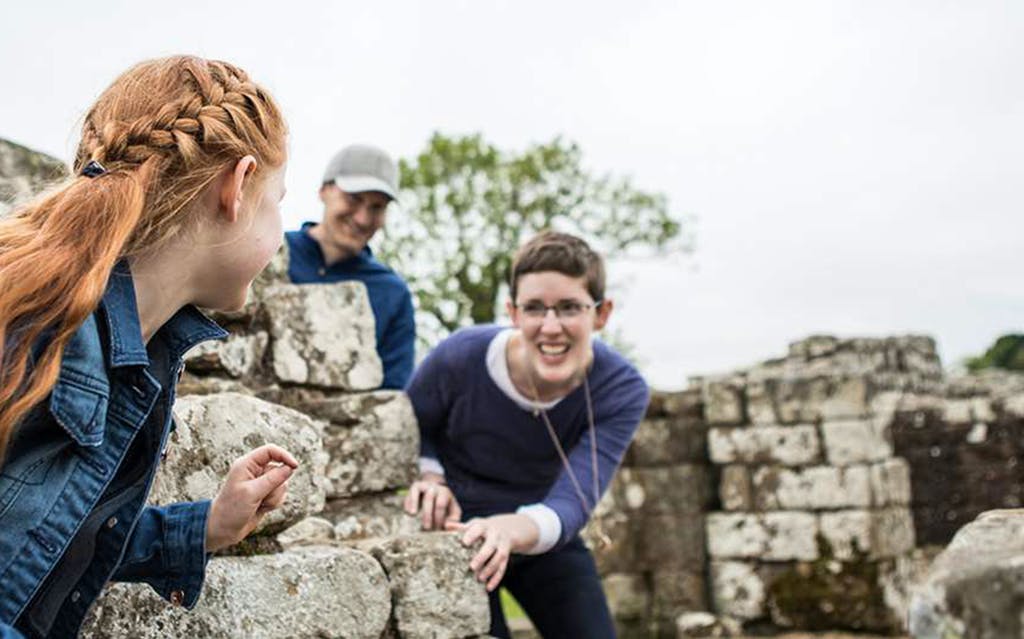 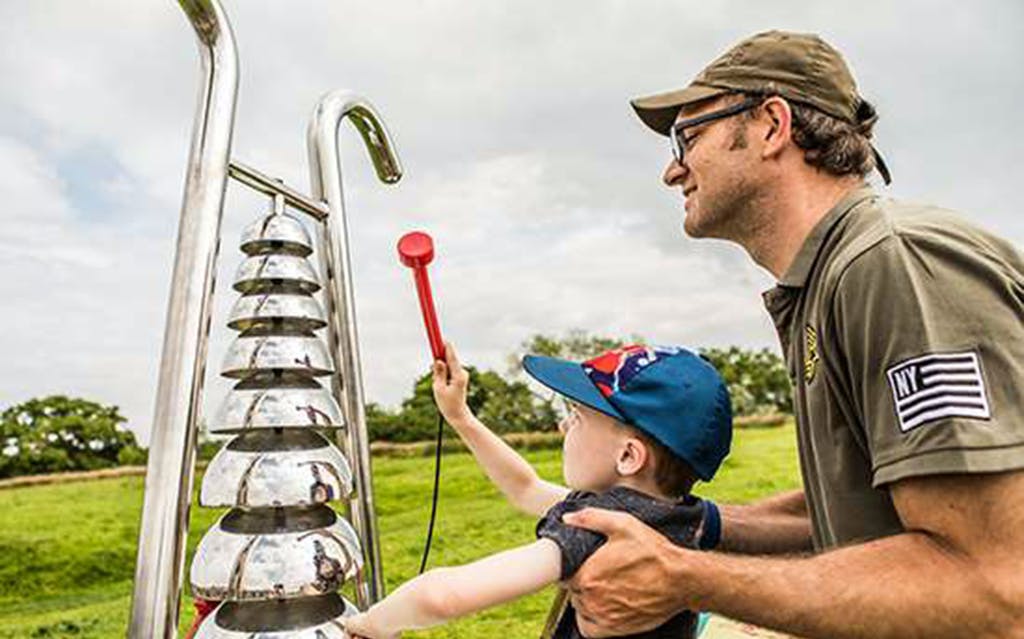 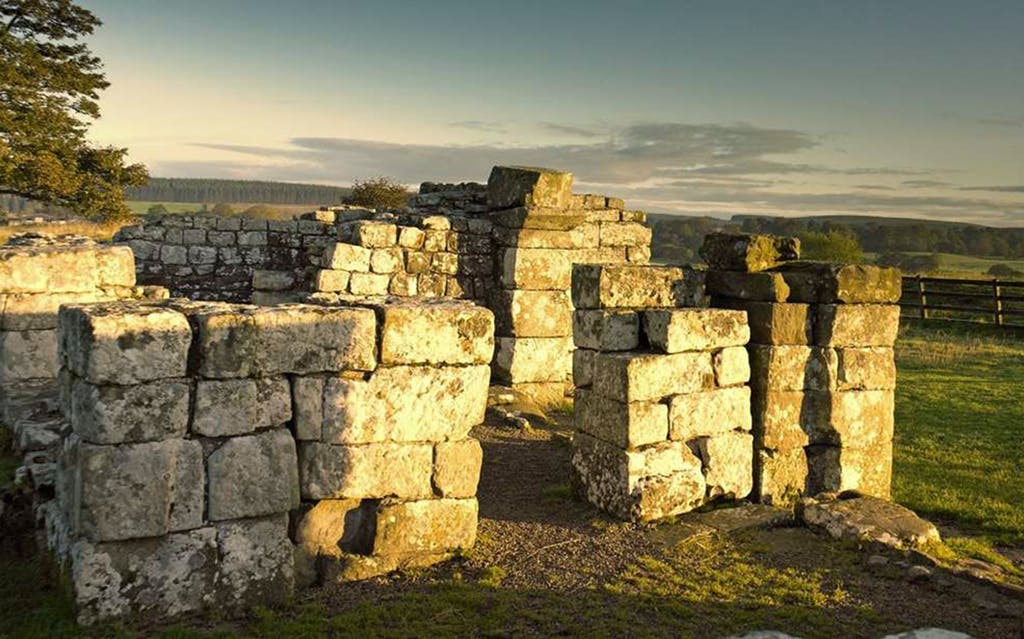 England is a treasure trove in terms of historical legacy. The heritage goes back to ancient times, even beyond the medieval period. You would find plenty of ruins and remnants of the magnificent era across the country. The most significant symbol of the Gallo-Roman era still stands tall among all those historic landmarks, reminding us of the incredible time, is Birdoswald Roman Fort. A major military stronghold of its time, the fort stands towards the iconic Hadrian’s Wall, also known as the Roman Wall, in the former Roman province of Ancient Britannia. This is the only location on Hadrian’s Wall where occupation during the post-Roman period has been unquestionably proven. Also, this is one of the best-preserved sites among the 16 forts built along Hadrian’s Wall.

The series of forts were supposedly built to protect the crossing of River Irthing as well as Hadrian’s Wall from external forces. You would also find a grand Neolithic burial site and the remains of historic Anglo-Saxon Hall here in Birdoswald Roman Fort. People often associate the place with the fabled Camlann. In this place, the legendary King Arthur fought his last battle. Naturally, the area holds immense geopolitical and historical importance. It is also subject to a significant archaeological excavation project in the current timeline. A visit to this iconic site is your chance to look back at the magnificent time as well as an excellent opportunity to let the younger ones learn about the history of England and realize the significance of the place in the ancient world.

Travel Back in Time

If you ever find yourself fascinated by the olden period, then a visit to Birdoswald Roman Fort is a must for you. The place gives you a chance to take a closer look at the historical era. Beyond the historical events that took place on the site and the geopolitical significance of the place in the history of old Britain, the tour also gives you an idea about how people lived then, how life was like in the ancient era, and most importantly, what it felt like to live inside a real fort.

The most fascinating and unique feature of the fort is its exercise and drill hall. It is the only one of its kind found throughout the Roman empire. This hall was for soldiers so that they could train and exercise even on bad weather days. Further, there are ruins of the blacksmith’s workshop, altars, inscribed stones, and incredible farmland. Beyond the remains of the fort stands the longest continuous stretch of Hadrian’s Wall, a UNESCO world heritage site.

Immerse Yourself in Old-World Charm

Birdoswald Roman Fort is an ideal place to spend a beautiful day with your family. Explore the historic site located on the banks of the magnificent River Irthing. Explore the exhibitions and the museum to see the artefacts from the olden days. Enjoy delicious treats and local desserts in the stately Tearoom and unwind yourself in the gorgeous farmland. The place also offers a stunning scenic view overlooking the river.