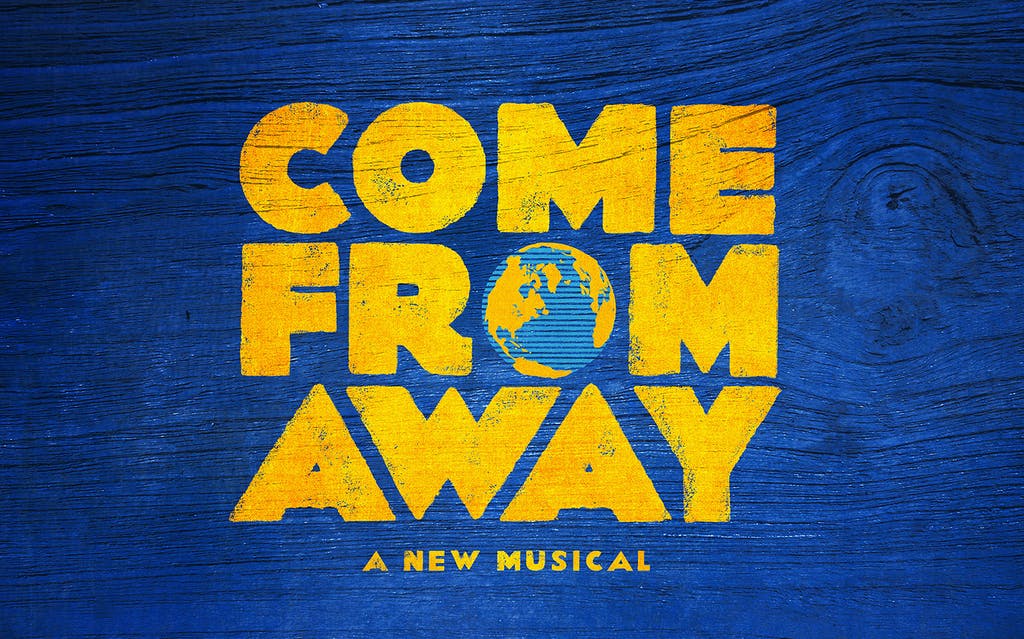 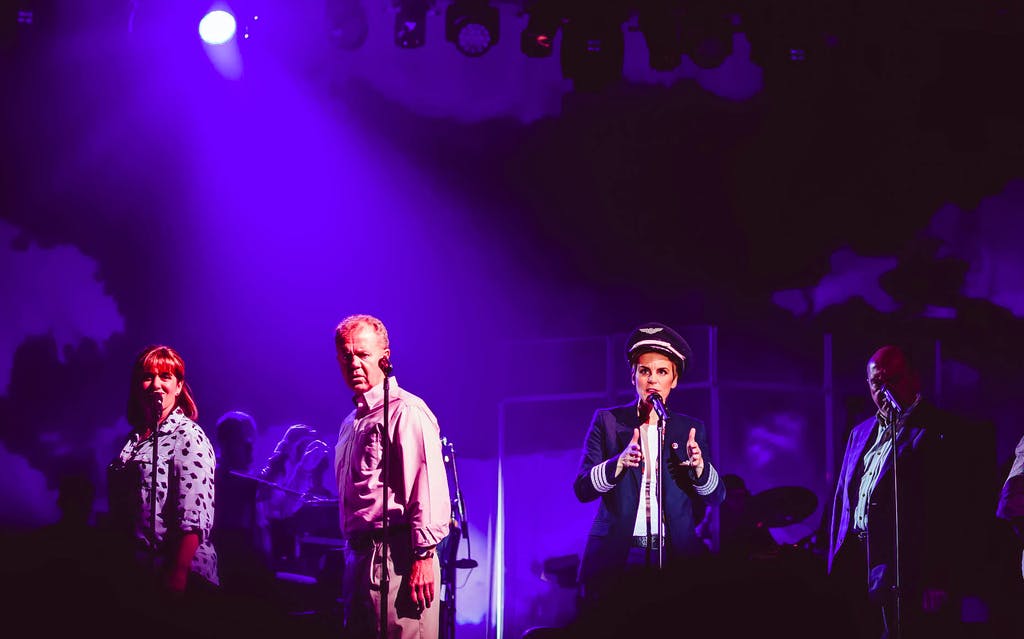 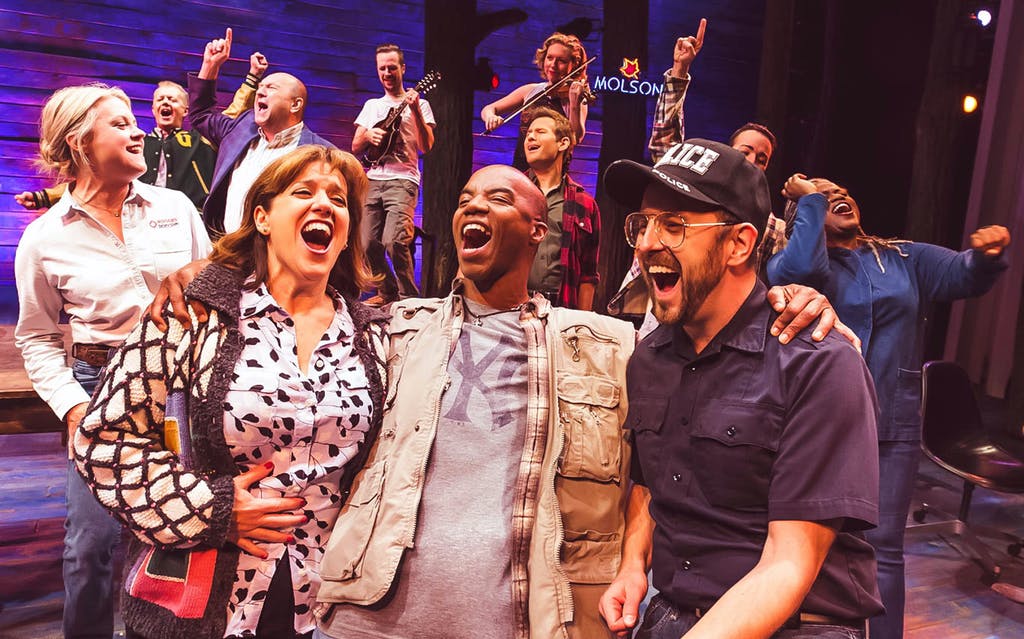 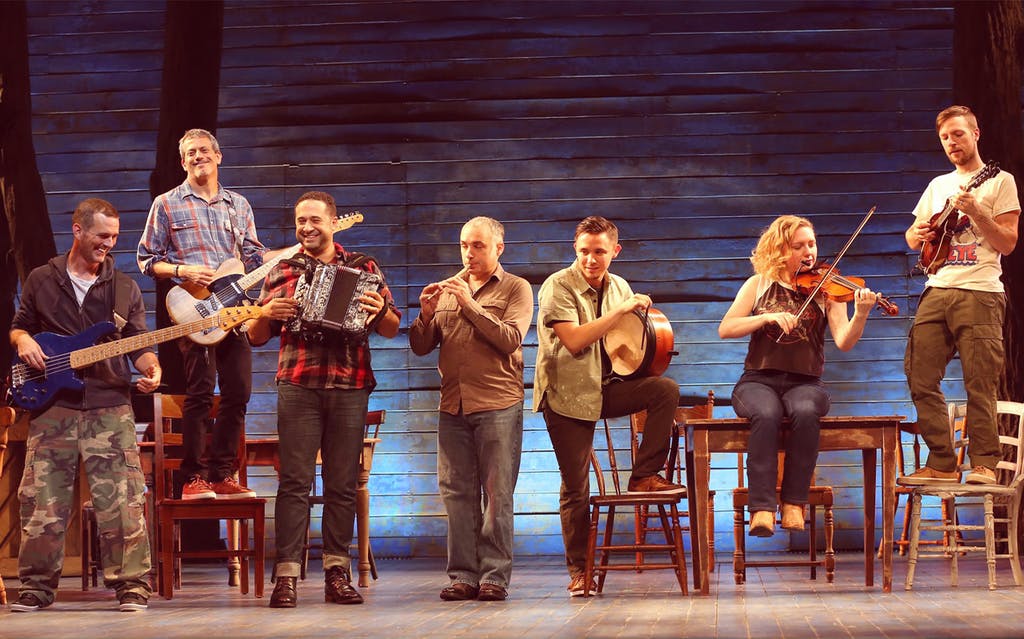 Come From Away A New Musical

Discover humanity by watching the Come From Away Broadway musical

Come From Away first appeared on Broadway in March 2017 and has been whole-heartedly welcomed by the audience and critics. Written by the couple, David Hein and Irene Sankoff, they have also arranged the lyrics and music for the Come From Away Broadway musical. With its foundation based on real-life events, the show highlights the existence of humanity even during an unnerving circumstance as the 9/11 tragedy. Using captivating music and expressive performances, the musical tugs at the hearts of the spectators.

The musical and the people behind it

The show’s previews began at the Phoenix Theatre in London on 30th January 2019. When Hein and Sankoff initially wrote the musical, they weren’t trying to prepare a Broadway musical and rather intended it to be performed by high school students. On the 10th anniversary of the 9/11 incident, they went to Newfoundland in Canada. There, they discovered the kindness of the residents and realised that these tales need to be told. It led them to write an upbeat, positive musical as a symbol of gratitude and respect.

The Come From Away Broadway musical opened in 2017, at the Gerald Schoenfeld Theatre, after which it ran in Seattle, Toronto and Washington DC. The musical received seven nominations for Tony Awards, which included Best Book, Best Score of a Musical, and Best Musical. It went on to acquire critical acclaim and won an award for Best Direction of a Musical. As successful as the musical has been, the writers are carefully working on a film adaptation of the same, which (as far known) will have Christopher Ashley in direction and Mark Gordon in production.

A true story about kindness and humanity

The story depicts true incidents related to the 7,000 passengers who were stranded in the small town of Gander in Newfoundland, Canada during the 9/11 attacks. When the world fell into chaos, the government shut off the airspace to avert further potential threats. The shut-off caused 38 passenger planes to make a sudden and weary halt in this Canadian island. The Come From Away Broadway musical tells about the situation when the residents put all their efforts to house so many people during their darkest hours. A lot of the characters you see on stage are based on those real-life passengers, including Diane Marson and Nick, an American and a British who fell in love. Come From Away is a heart-touching story of the passengers and their experience with the locals when the entire world was deeply mourning the massive loss.

Tickets for the musical are available now. If you don’t want to miss something as compelling as this, start booking yours already!

Book Come From Away