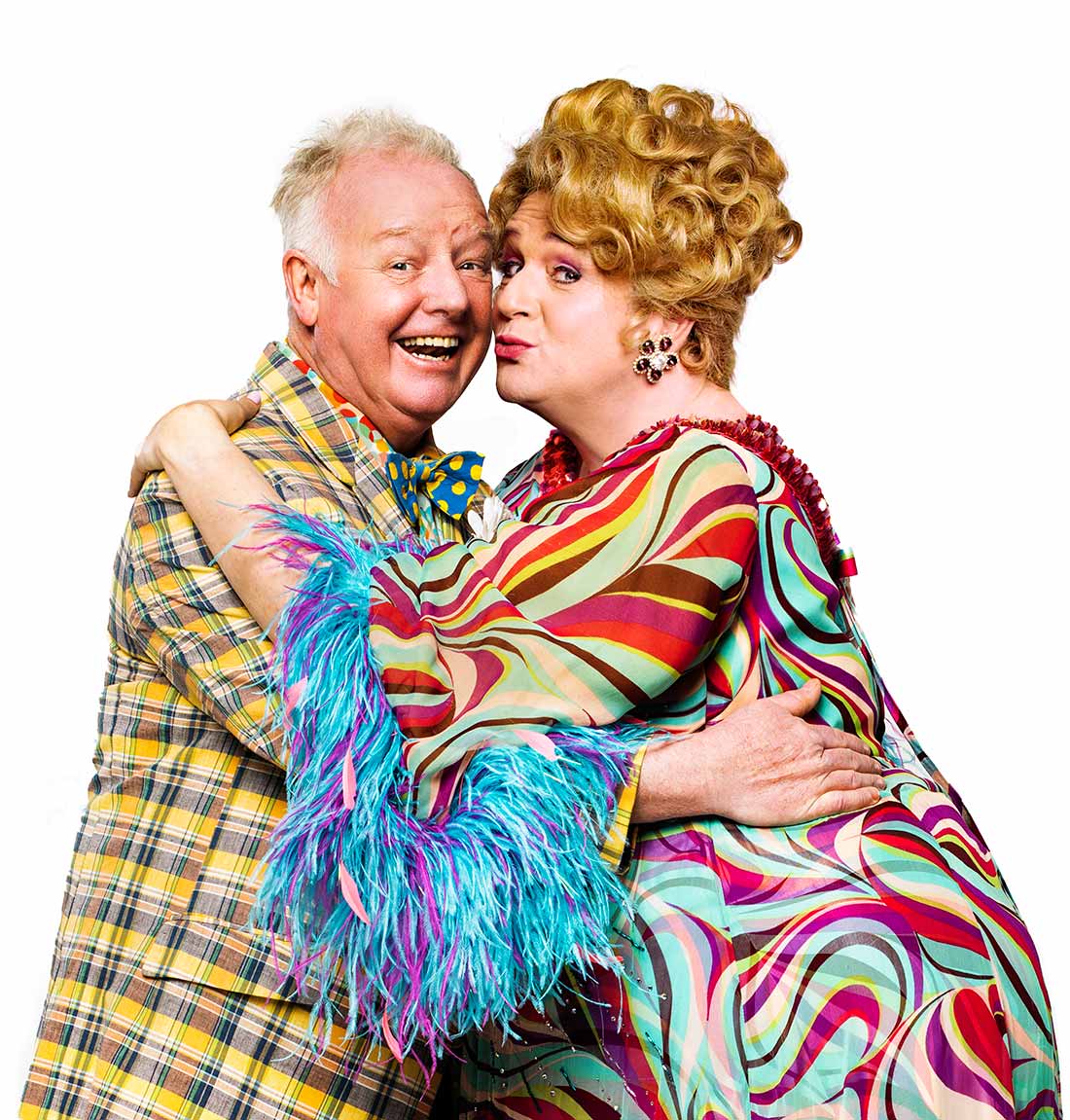 The success of the show speaks for itself. In 2003, Hairspray outstandingly received thirteen Tony Award nominations. It bagged eight, making it the musical one of the most successful shows to grace Broadway. With an exciting run of 2,642 performances, it closed on 4th January 2009 and became one of the longest-running musicals of all time. Following its huge success, the show soon debuted on the West End. It received eleven Olivier Award nominations, of which it won four. When a musical boasts awards like Best Musical, Best Direction, and Best Original Score, expect world-class performances, overall stage delivery, and sell-out shows. Book Hairspray tickets early to not miss out on its London run!

Brace yourselves as Hairspray returns to the West End. Opening at the London Coliseum for a limited run after ten long years, fans in the UK don’t have to wait any longer! Reprising the role of Edna Turnblad is Michael Ball, who did a fantastic job in the 2007-09 run. He won the Olivier Award for Best Actor for his role. Alongside him this season is Kinky Boots star Lizzie Bea as Tracy Turnblad, Waitress star Marisha Wallace as Motormouth, Jonny Amies as Link Larkin, Rita Simons as Velma Von Tussle, and comedian Les Dennis as Wilbur Turnblad. With this fantastic cast, the 2021 production of Hairspray: The Musical will set the theatre ablaze. So, what are you waiting for? Grab your Hairspray tickets while you can!

The Story of Hairspray

Step into the shoes of Edna Turnblad, mother of Tracy, an overweight high-school girl who aspires to be a famous dancer and perform on The Corny Collins Show. When she auditions for the show, Producer Velma Von Tussle is in charge as one of the core members is on a 9-month-long leave. Von Tussle rejects her attempt due to her weight, leaving her broken. Tracy meets dancer Seaweed Stubbs, who teaches her several breath-taking dance moves, which she uses at the Summer Hop and grabs the attention of Corny Collins himself. Mesmerised by her dance skills, Collins puts Tracy on his show. It leads the ego-hurt Von Tussel to try and ruin the young girl’s life.

Being a part of the show, Tracy turns into an overnight sensation and becomes hugely popular both at school and outside. This changes the life of both Edna and Tracy, and they start trying to handle the newfound fame. However, their happiness is not going to last long as things take a drastic turn. Jealous of her success, many people begin to plot against Tracy. How will she and her mother deal with them? Can they survive the hostility and retain their joy? Follow Edna and Tracy’s journey with Hairspray tickets as they fight against all odds!