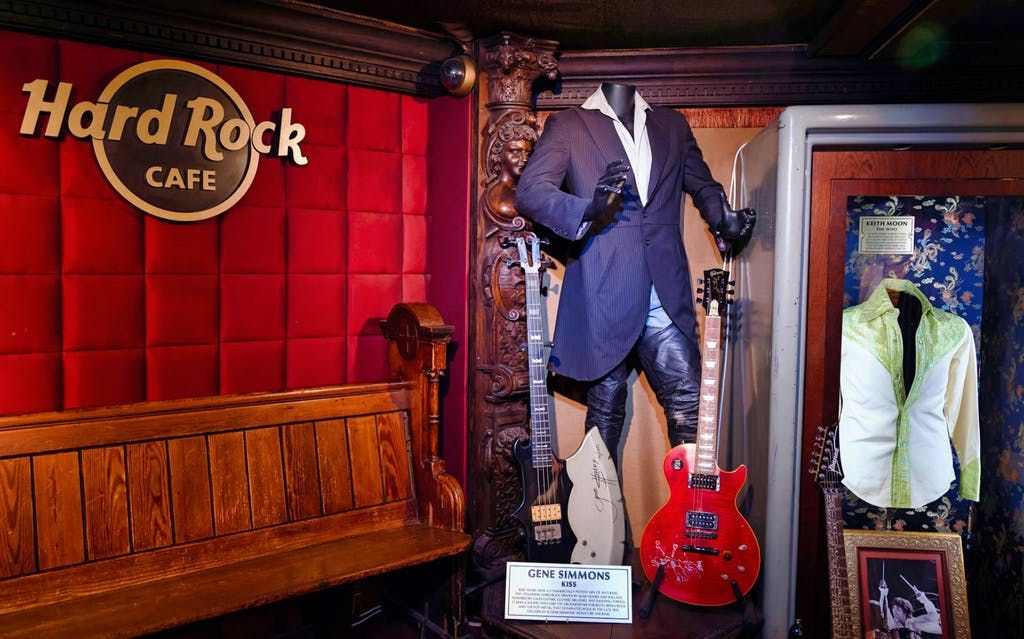 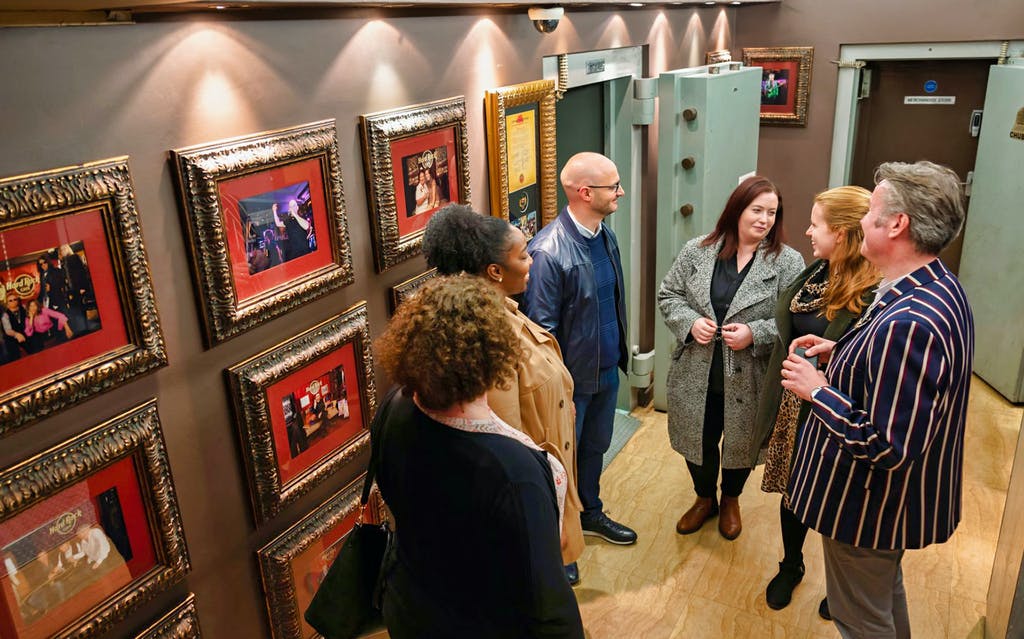 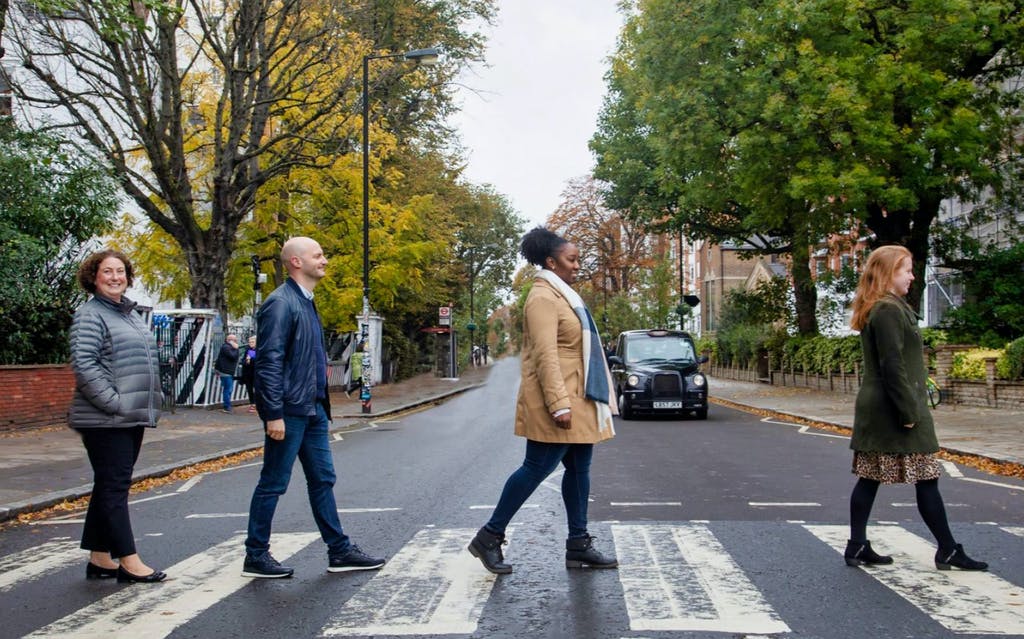 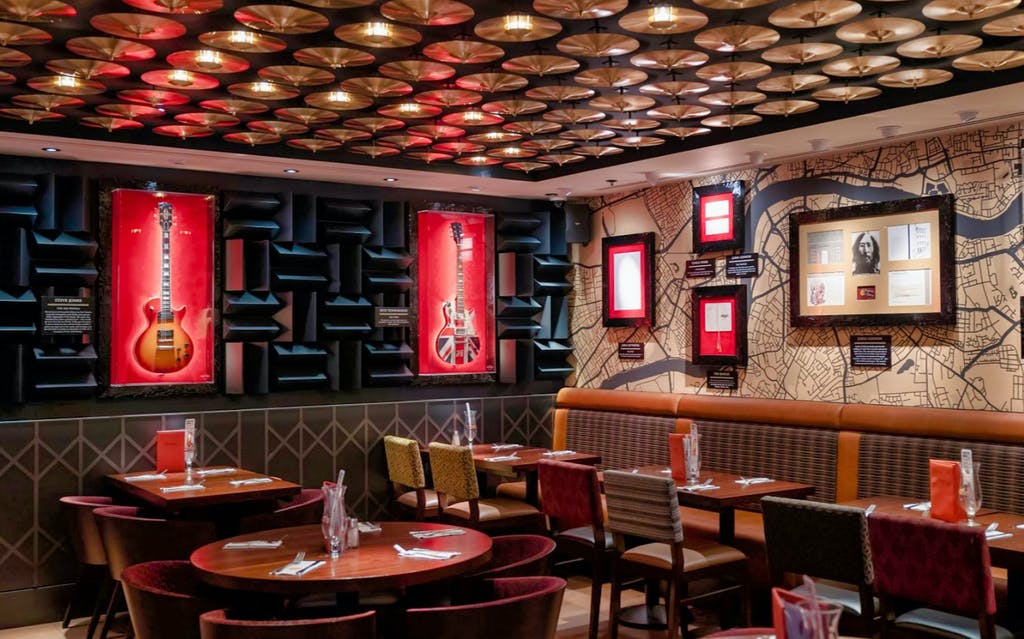 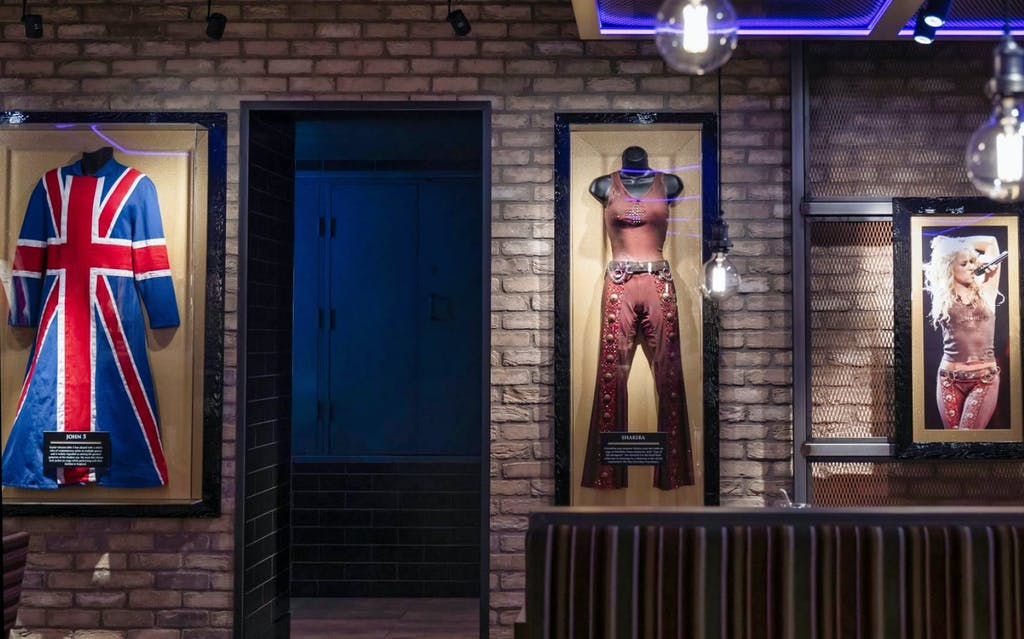 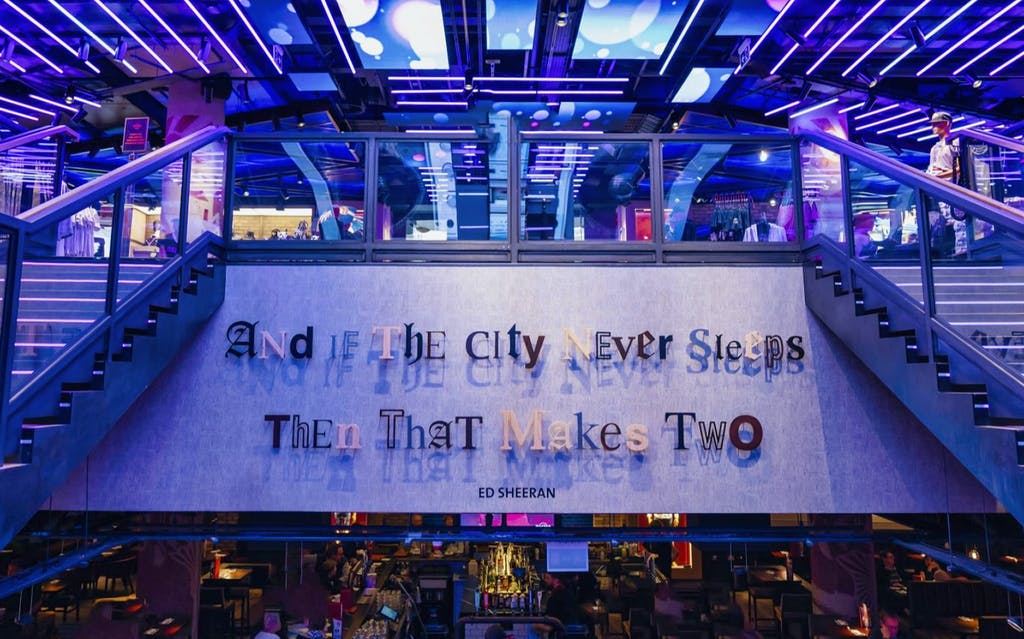 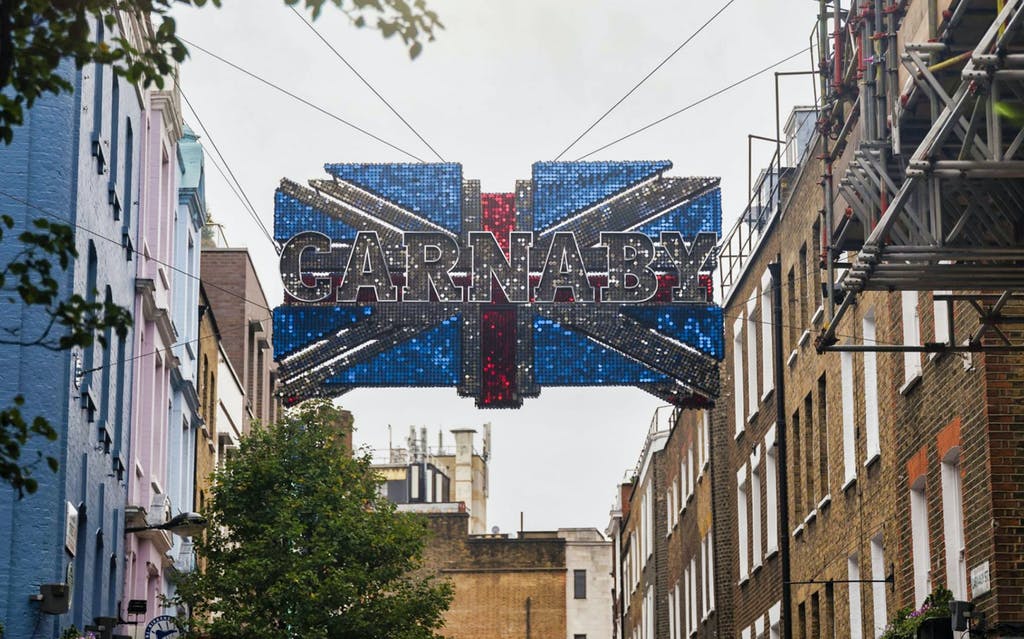 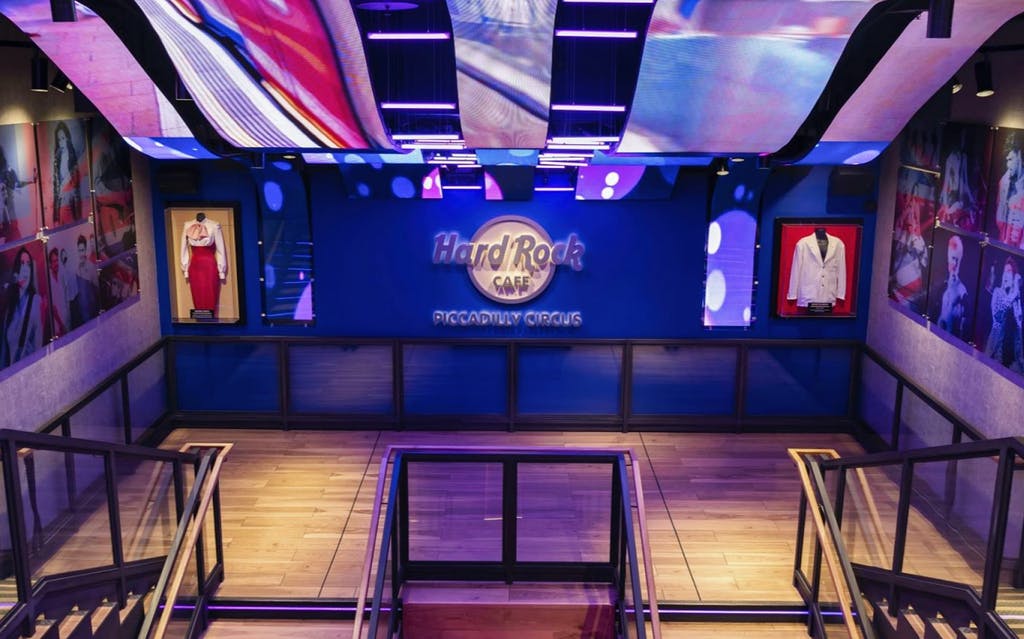 The Beatles, Queen, The Clash, Led Zeppelin, The Rolling Stones, Black Sabbath, The Who, Pink Floyd, Radiohead, David Bowie—what do all these Rock music legends have in common? Yes, you guessed it right! All of them either lived or worked in London. The capital of the United Kingdom is not just the heart of the nation, it is a hotbed of art and culture as well, which includes Rock n’ Roll. For a long time now, the city has been a major thriving ground for several legendary rock bands. Also, it played host to some of the greatest rockstars of all time. No matter what time of the year you are visiting London, you will find one rock legend or the other playing at one of the iconic London venues.

The English capital has a rich heritage in Rock n’ Roll. Since the 1950s, singers, musicians, lyricists, producers, and bands have visited the city to try their luck in Rock music, give fame a shot, and carry on the legacy for posterity. For any rock lover, a trip to London is like a pilgrimage, paying homage to their favourite Rock icons. Over time, it has been a magnet for the fans from Manchester to Melbourne, from Liverpool to Los Angeles, Sussex to Shanghai. If you too want to explore this legacy up close, take the London Rock Tour and follow the footsteps of your beloved artists while exploring the places associated with their lives and works.

Ever been to a live Rock concert? Remember the electrifying energy of the space and the excitement to see your favourite musicians in person? Let us assure you, London Rock Tour will be no less exciting. Visiting the places and landmarks associated with their work is equally fascinating as seeing them live, and sometimes, even better.

No matter how badly you wish, you can never meet the Beatles or listen to Freddie Mercury live ever again. But you can always walk on the same Abbey Road crossing where John, Paul, George, and Ringo had that iconic photoshoot, visit the pub where the members of Queen hung out, or the house where Jimi Hendrix lived and died. As a bonus, you would get to know some fascinating stories about these musical personalities that you have rarely seen or heard via media. When it comes to the history of Rock, London never ceases to amaze.

There are more places connected with your favourite rockstars in London than you can imagine. Visit all the major highlights of the Rock capital on this beautifully curated London Rock Tour. Hop on the luxurious coach to explore all the iconic Rock landmarks—from Abbey Road crossing and Tin Pan Alley to Paul McCartney’s house, Ringo Star’s house, Apple HQ, and several other places where these stars once lived and died. Also, visit the streets and alleys made famous by the immortal lyrics of their songs, the venues where they had their first concerts, and many more.