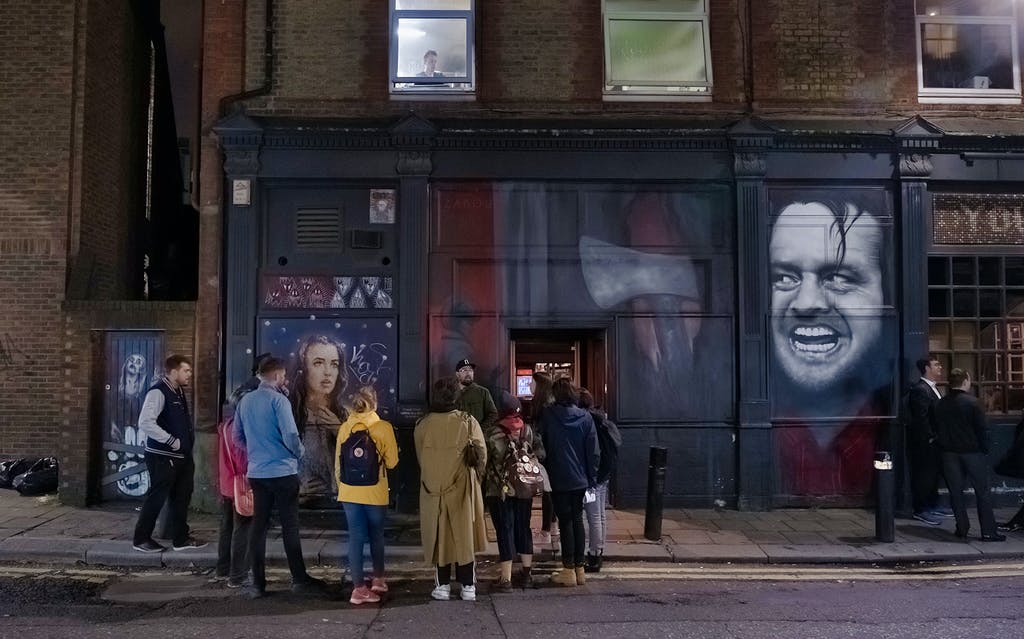 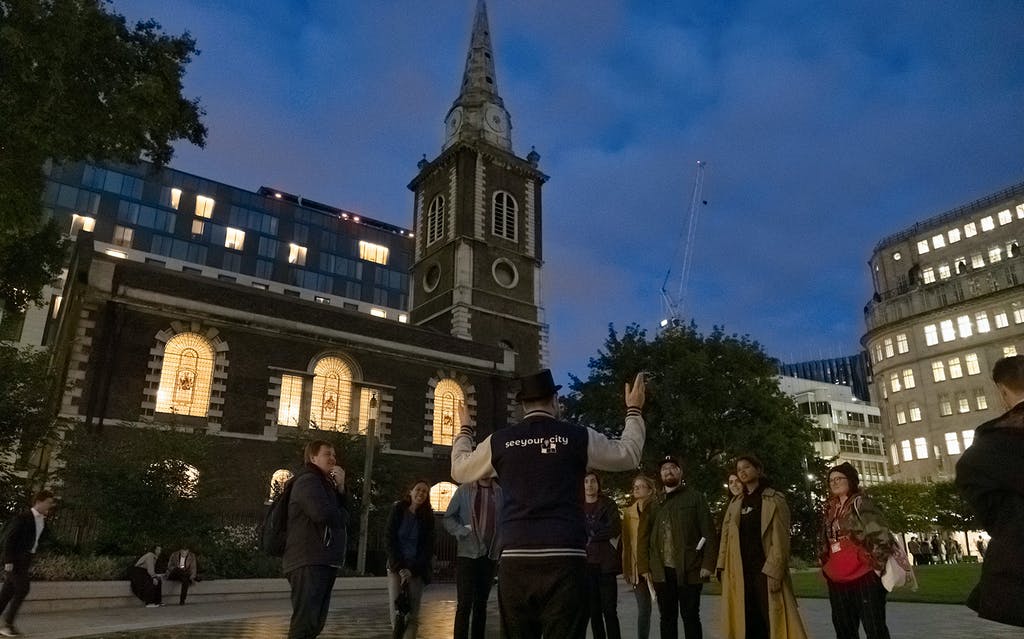 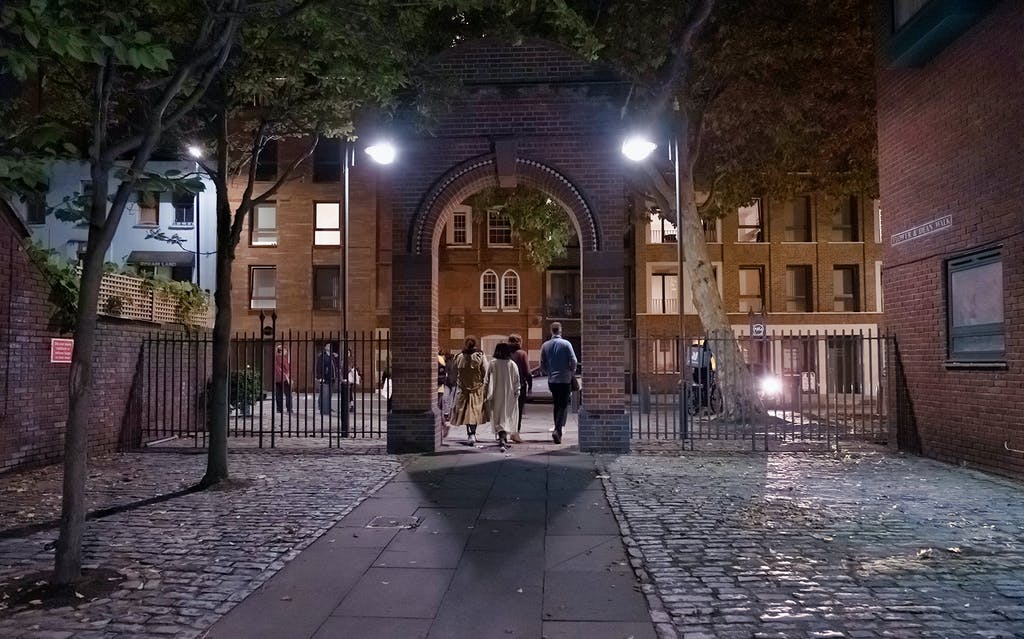 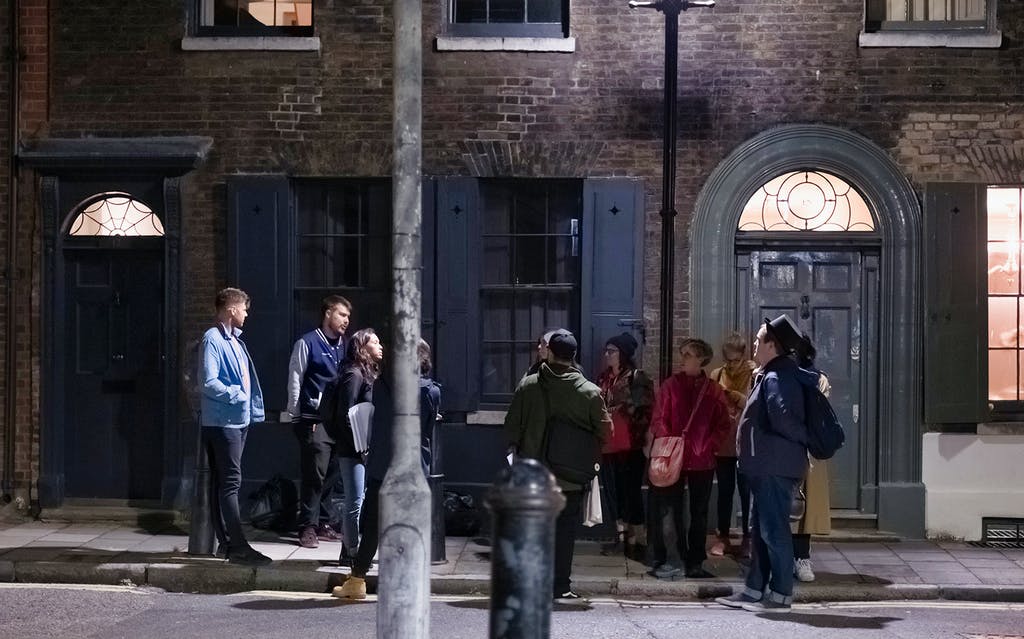 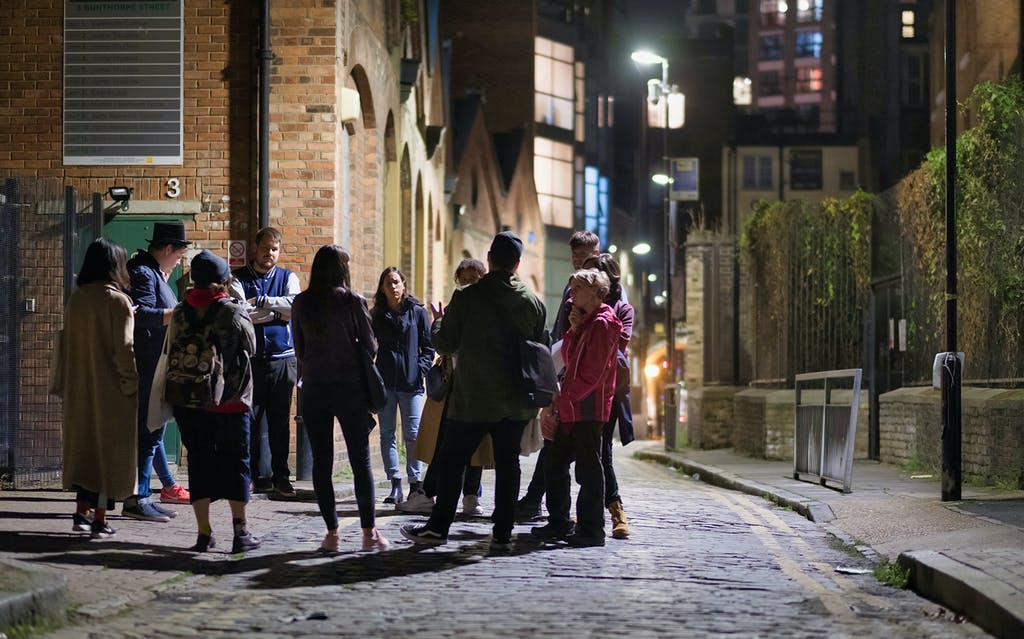 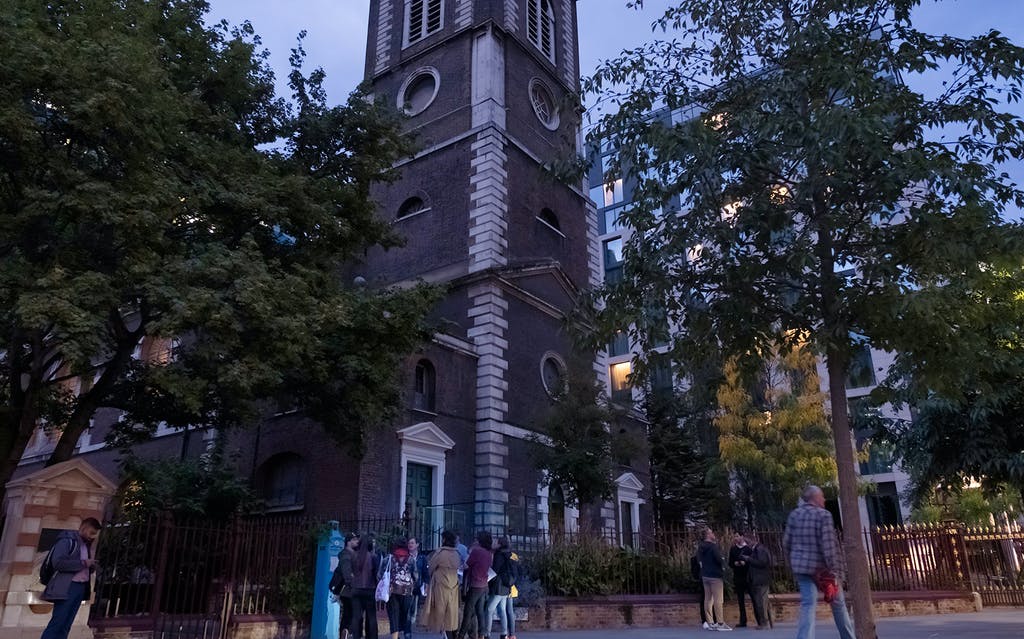 Are you looking for something offbeat while visiting London? Are you brave enough to trail after notorious murderers or serial killers? If your answer is yes, then the spine-chilling Jack the Ripper tour is the perfect activity for you. While the city offers many adventures and ghost walks, nothing beats the excitement of following the iconic serial killer hunt. So, get your crime detective hat on and follow the trail of the most wanted serial killer in history. Who knows when you might stumble upon some crucial clues to shed light on this yet-unidentified killer!

Hunt Down the Stories

Many have heard hair-raising, blood-curling stories about the horrifying murderer that stalked the streets of London. In late 19th century London, an unidentified serial killer roamed the city streets and ruthlessly murdered several people. Most of their victims were homeless and female prostitutes who lived in the nearby slums of London’s East End. Scotland Yard failed to profile or apprehend the killer despite their best efforts. People were horrified and afraid to step out of their homes when the sun went down. Media folks went crazy after the mysterious person who prowled around the shady alleyways, taking innocent lives in a frenzy. Rumours and mysteries started flying all over relating to the faceless threat. All these things made Jack the Ripper an enigma, an urban legend of his time.

Although it was years ago, he is still a big deal, especially around East London even today. The abundance of stories, myths, rumours, and conspiracy theories about the notorious killer still run amuck in the city. To this day, the grim murderer was never caught or even identified! Get on the hunt if you think you can shed some light on one of England’s most notorious serial killers. Join the Jack the Ripper tour to unfurl some horrifying stories and follow the leads of Victorian Police to know more about the most infamous serial killer in history.

As night falls, the cobbled streets and eerie alleyways of Spitalfields and Whitechapel come alive with the long shadows of gruesome murders. To give you a glimpse of the ghastly event, the tour offers you a guided walking adventure in the streets of East London. It provides a genuinely atmospheric experience that makes you feel like you have gone back to the time, roaming around the mean streets where it all happened. As you follow your guide into the abyss of Victorian England, you will also get an opportunity to visit some of the original crime scenes. The spooky two-hour long Jack the Ripper tour will take you around the backstreets and shady lanes of East London where every nook and corner will further lead you into the most terrorizing murder mystery, baffling and scaring people for over a century now.