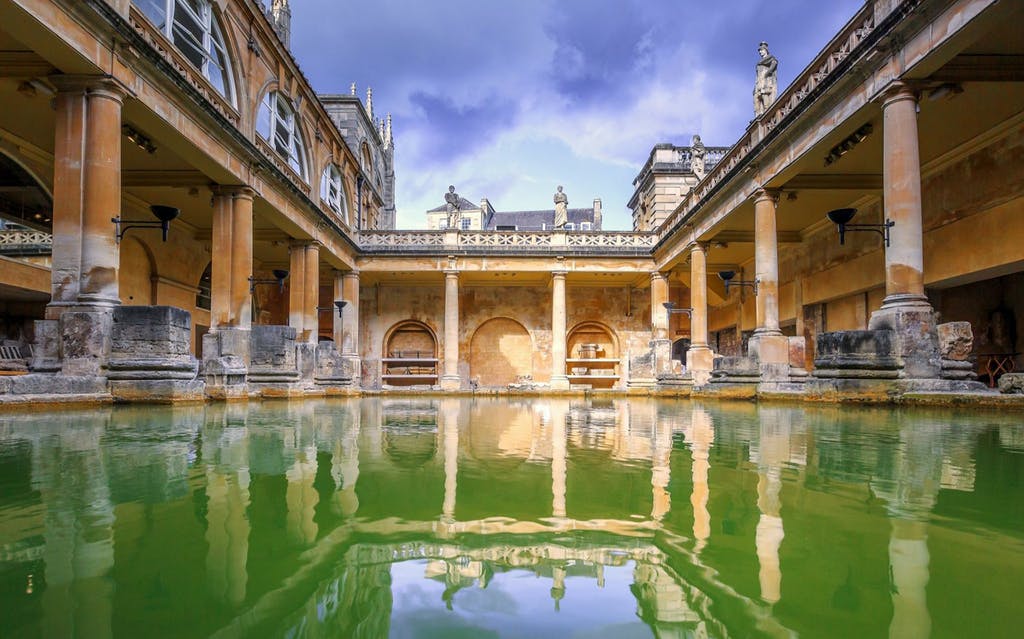 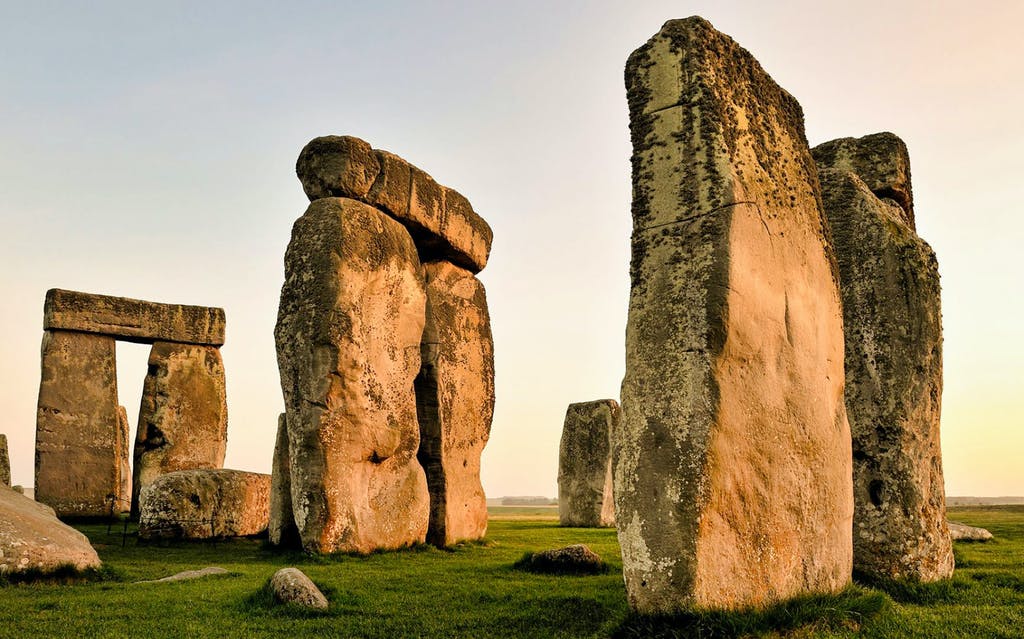 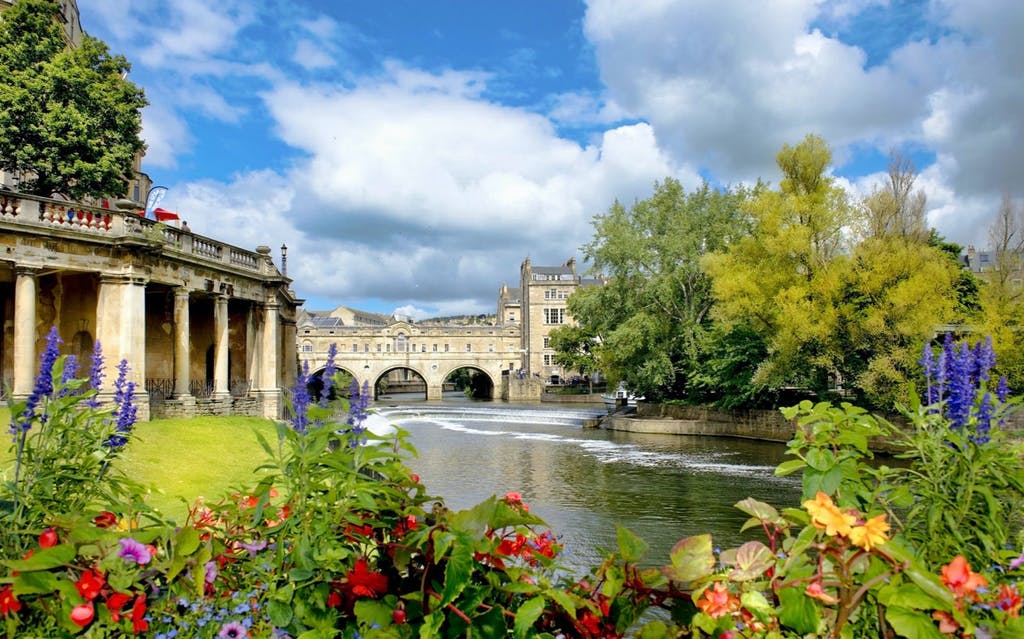 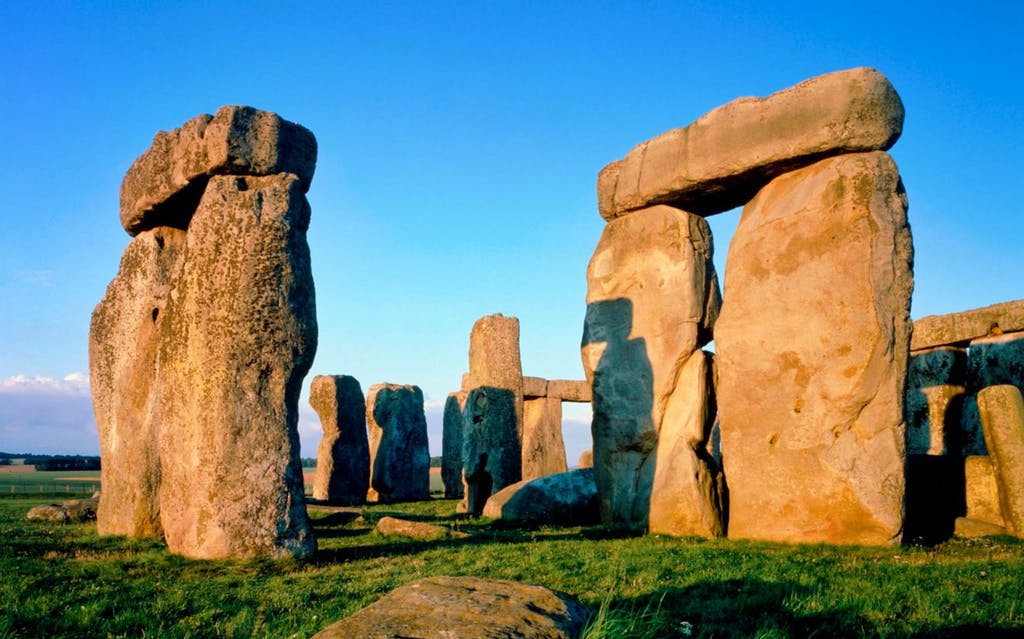 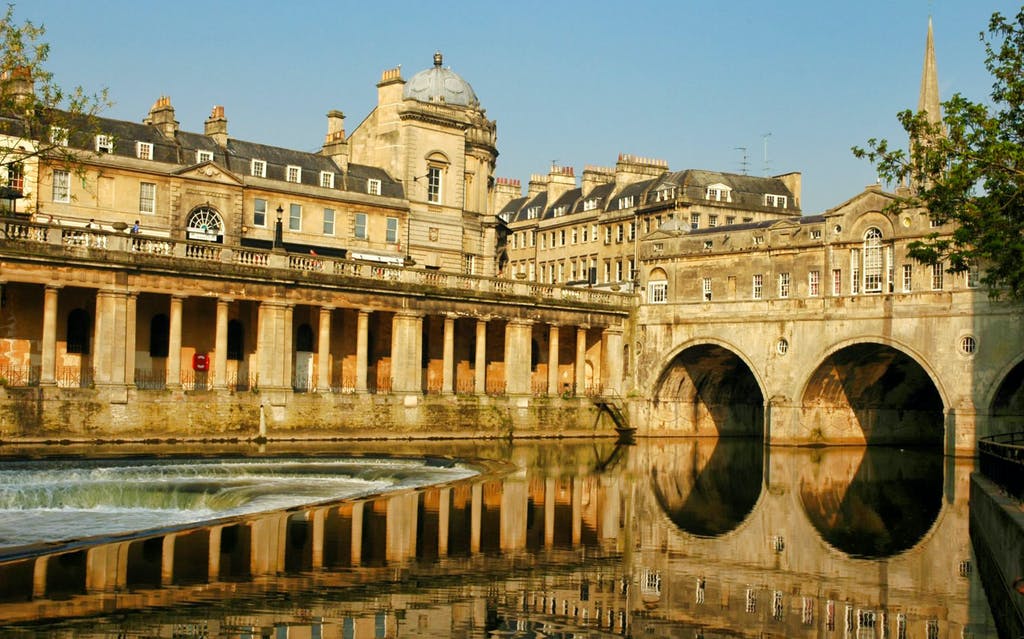 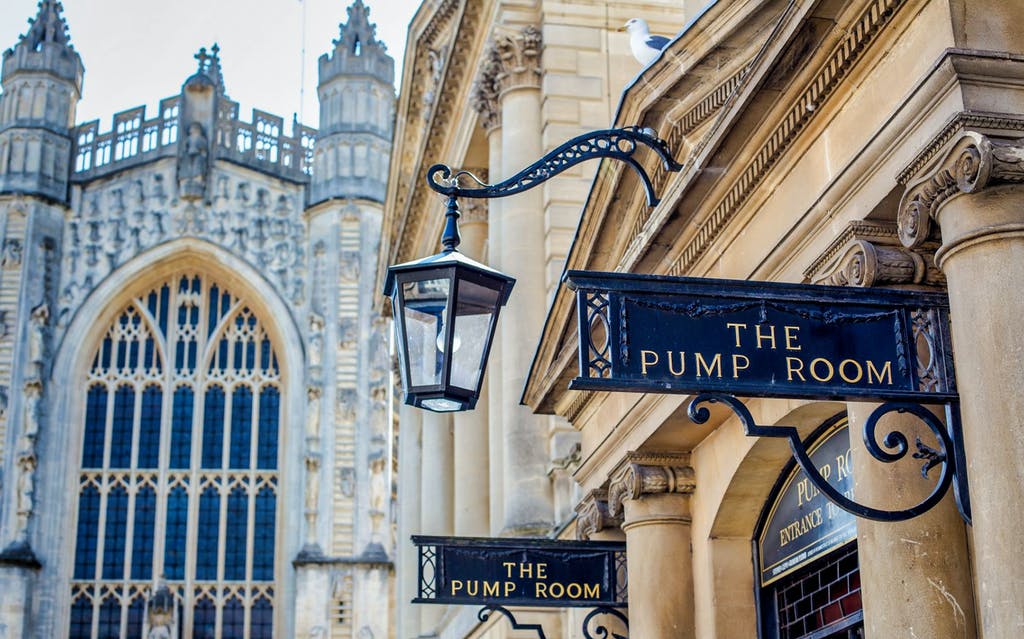 Stonehenge and Bath Tour From London

Travel through time on a Stonehenge and Bath tour

Take a sightseeing tour and visit two of Britain’s spectacular historical sites – Stonehenge and the Roman Baths. Board an AC luxury coach and bask in the delightful scenery of the English countryside in all its grandeur. Get your Stonehenge and Bath tour tickets to visit the top two UNESCO World Heritage Sites of England.

Yes, you heard it right! You can visit two of England’s most popular public attractions with one ticket. The Stonehenge and Bath Tour has three ticket variants.

Stonehenge: An icon of the prehistoric world

Located two miles west of Amesbury in Wiltshire; Stonehenge is an icon of the ancient world and remains surrounded by myth and mystery to this day. A ring of standing stones makes up the monument, with each stone standing at around thirteen feet high and seven feet wide. Every stone weighs about twenty-five tonnes.

Archaeological experts believe that Stonehenge’s earliest phase was established at around 3100 BC. According to Radiocarbon dating, the initial bluestones were set anywhere around 2400 and 2200 BC. UNESCO added the site and its surroundings to its World Heritage Sites list in 1986. The Crown owns the attraction while the National Trust owns the land surrounding it.

Stonehenge and Bath tour tickets take you to, perhaps, the biggest historical puzzle ever. Come up with your own hypothesis as countless others have upon visiting the mysterious Stonehenge. Take your time figuring out how builders moved the massive stones in the absence of modern technology.

Tour tickets also include a visit to Bath. Situated on the slopes of the River Avon, the city of Bath was the first in England to be named a UNESCO World Heritage Site. In the centre of the city below the street level are the Roman Baths. They consist of four attractions – the Museum, the Roman Bath House, the Sacred Spring, as well as the Roman Temple. The Museum holds findings from the Roman Era, discovered in and around the city.

Lose yourself in the beauty of the 15th century Bath Abbey, and walk on authentic Roman pavements. The romantic Pulteney Bridge and beautiful Georgian architecture are among the other sights you get to see.

A tour of Bath is only complete when you have visited the Roman Baths from which the city derived its name. Be sure to ask your knowledgeable tour guide any questions you may have. English commentary is available every weekday, while German and French commentary is included on Thursday and Monday respectively.

With Stonehenge and Bath tour tickets, you embark on a comfortable return journey to two top attractions on an air-conditioned coach. So what are you waiting for? Grab your tickets now!

Check out our in-depth frequently asked questions pages for everything related to Stonehenge and Bath Tour: