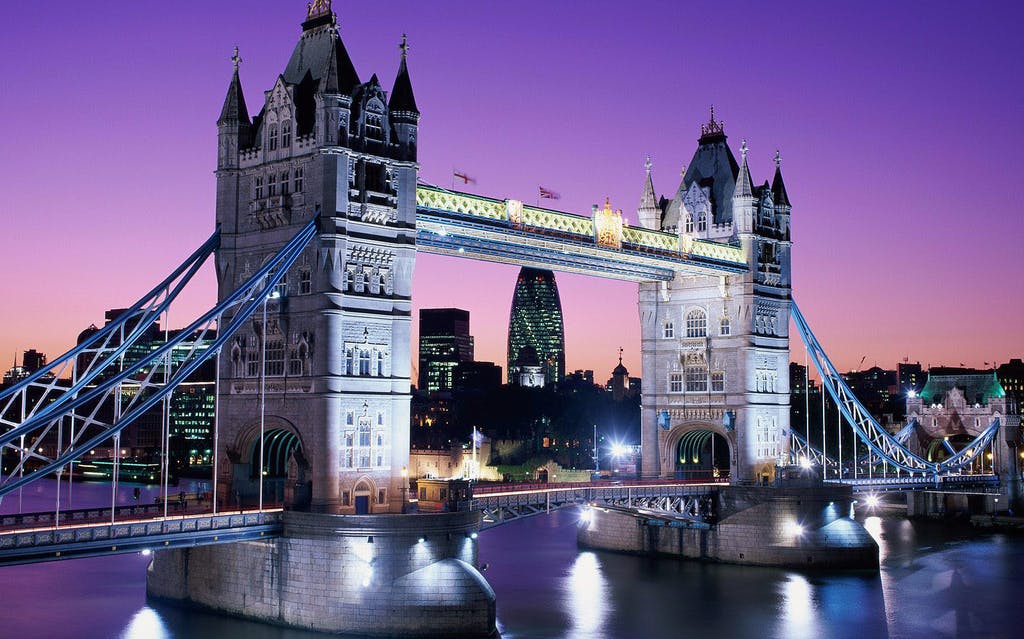 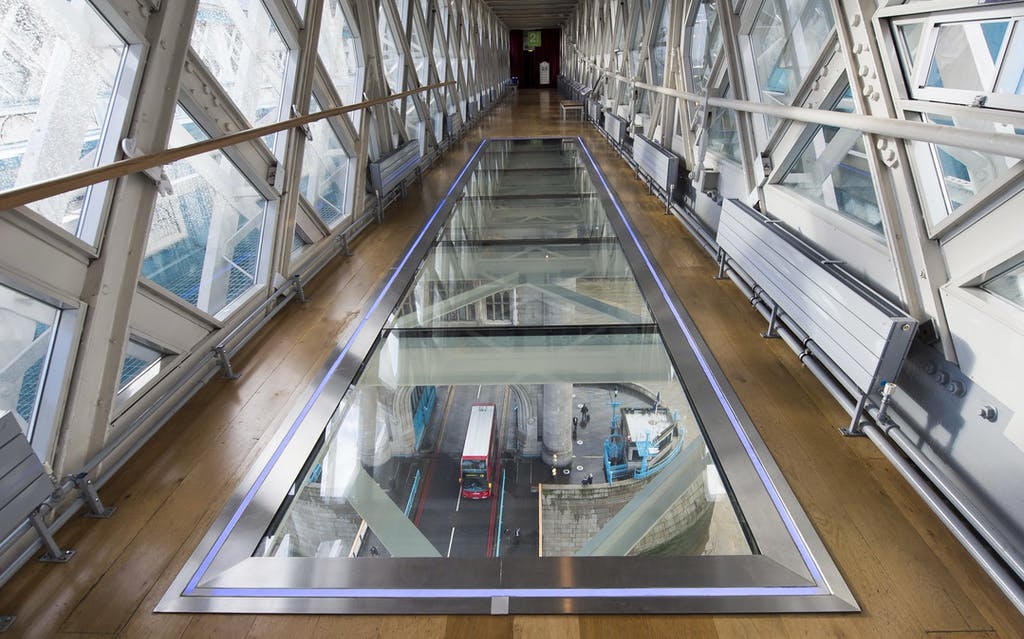 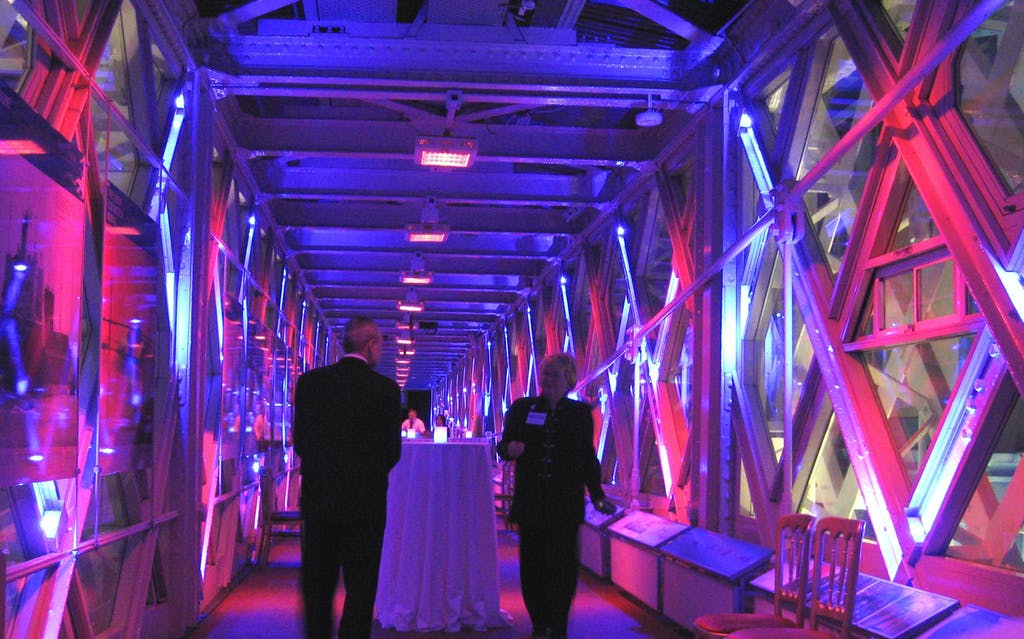 Built between 1886 and 1894, Tower Bridge is one of London’s best-known landmarks. Considered one of the most famous bridges in the world, 30th June 2019 marks 125 years since Tower Bridge first opened to the public. Explore this jaw-dropping example of Victorian engineering by purchasing Tower Bridge tickets.

Tower Bridge crosses the River Thames close to the Tower of London. The bridge deck is accessible to pedestrians and vehicles. It has high-level walkways, initially built for people to cross the river, which now feature a glass-floored section. Today, visitors use the walkways for witnessing breathtaking views of London’s skyline. Sights include the Tower of London, Big Ben, London City Hall, Tate Modern, St Paul’s Cathedral, HMS Belfast, and spectacular views of the River Thames from above. With such fantastic photo opportunities, Tower Bridge tickets are sure to provide a whole album full of memories.

See inside London’s most iconic bridge

Visit Tower Bridge and transport yourself to Victorian London. Once inside, you will find yourself immersed in world-famous architecture and engineering.

Two Towers is a permanent exhibition in the north and south towers of Tower Bridge. It examines the lives of the people who designed and built the bridge. It also commemorates those involved in the bridge’s operation from its creation and construction to modern-day use. The exhibition includes the story of Jack ‘Ginger’ Bateman – a celebrity diver who risked his all to dig the extensive foundations anchoring the 70,000-tonne bridge – and features unique objects such as an authentic Victorian diving helmet. You can also meet the people working at Tower Bridge in the new ‘24 Hours at the Tower Bridge’ short film.

Discover captivating secrets of Victorian engineering in the Engine Rooms where machinery lifted the bridge to let boats pass. The switch from electricity to coal-powered engines took place as recently as 1976. Since that time, the Engine Rooms have been a permanent exhibit. Lose yourself in this atmospheric space, where interactive exhibits and never before displayed films and photographs explore and explain the role of this vibrant workplace.

Tower Bridge was constructed as an entrance to London and a gateway to the empire. It is an excellent example of the combination of robust structure and brilliant minds. Get Tower Bridge tickets for the whole family and take a trip through one of the most iconic bridges in the world.

Check out our in-depth frequently asked questions pages for everything related to Tower Bridge Exhibition Tickets: