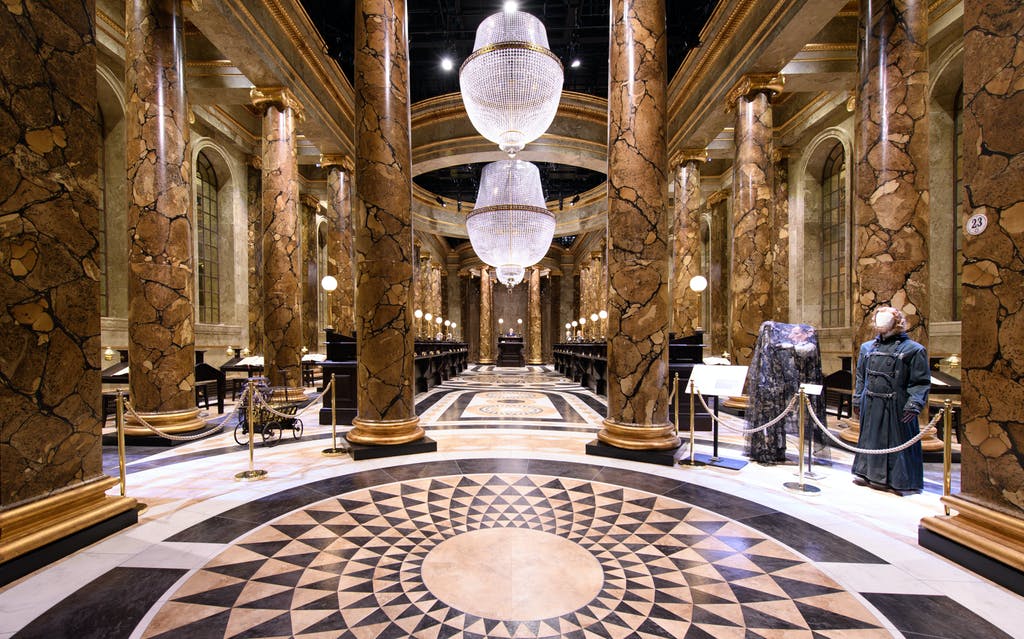 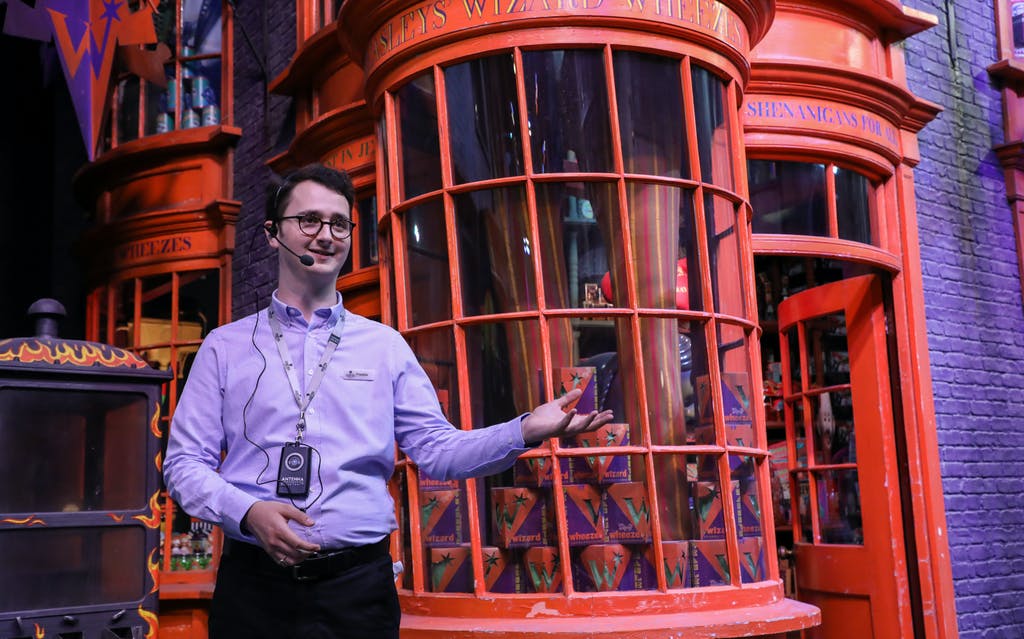 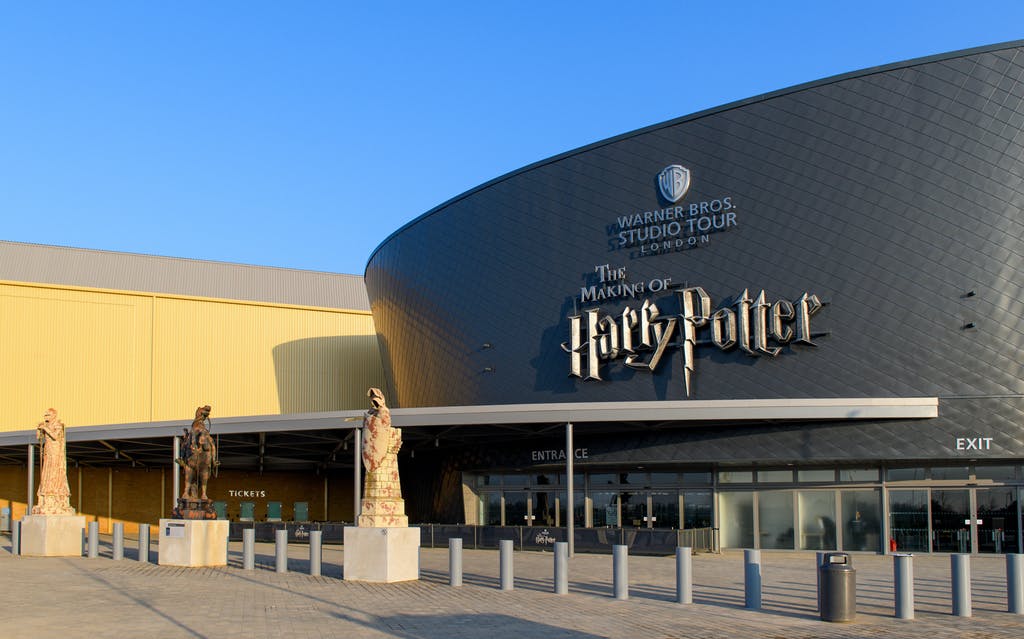 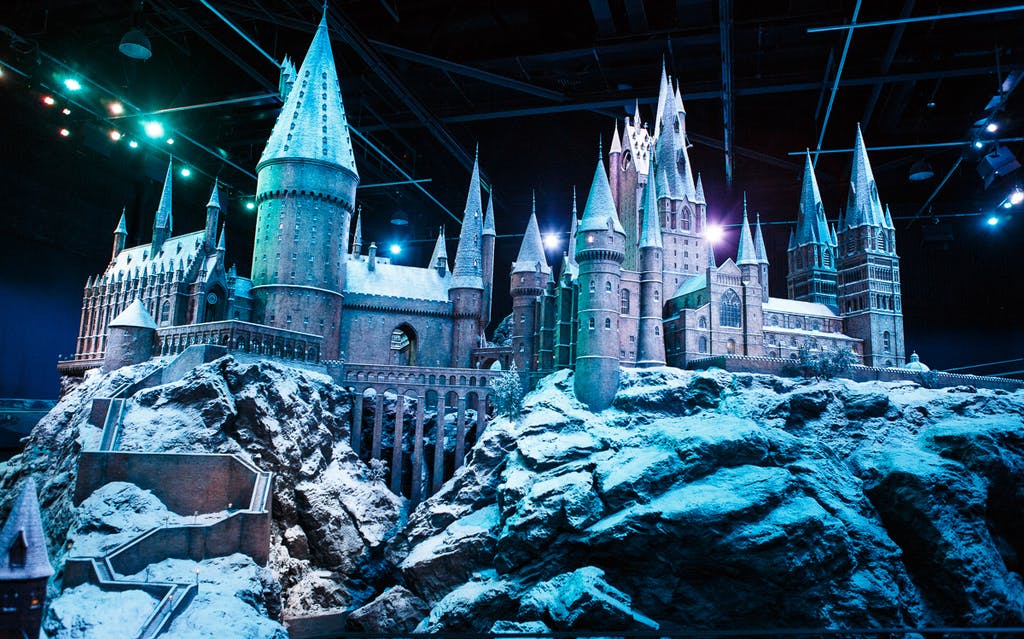 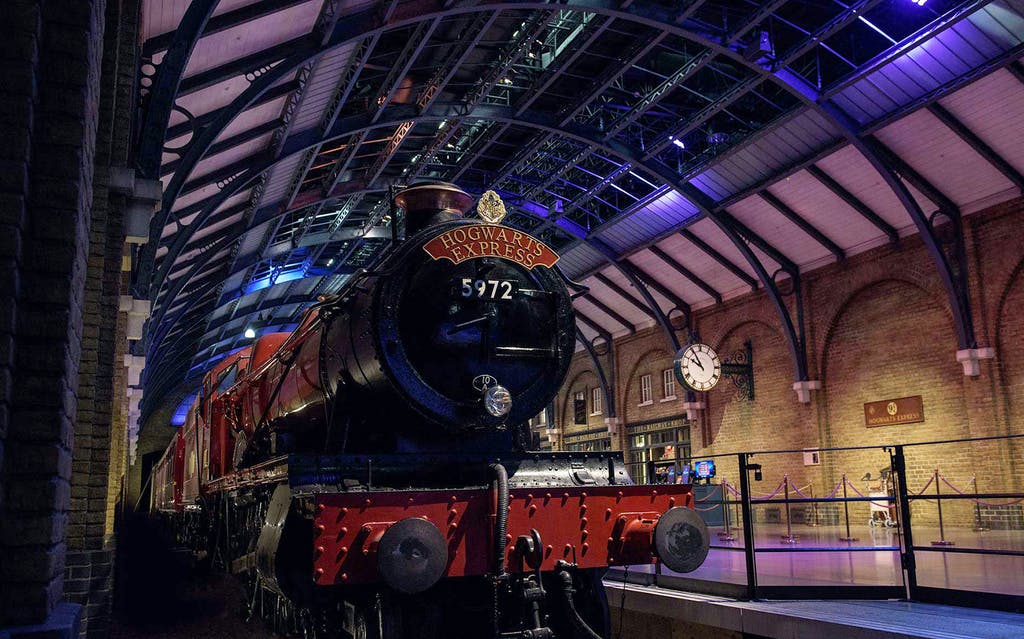 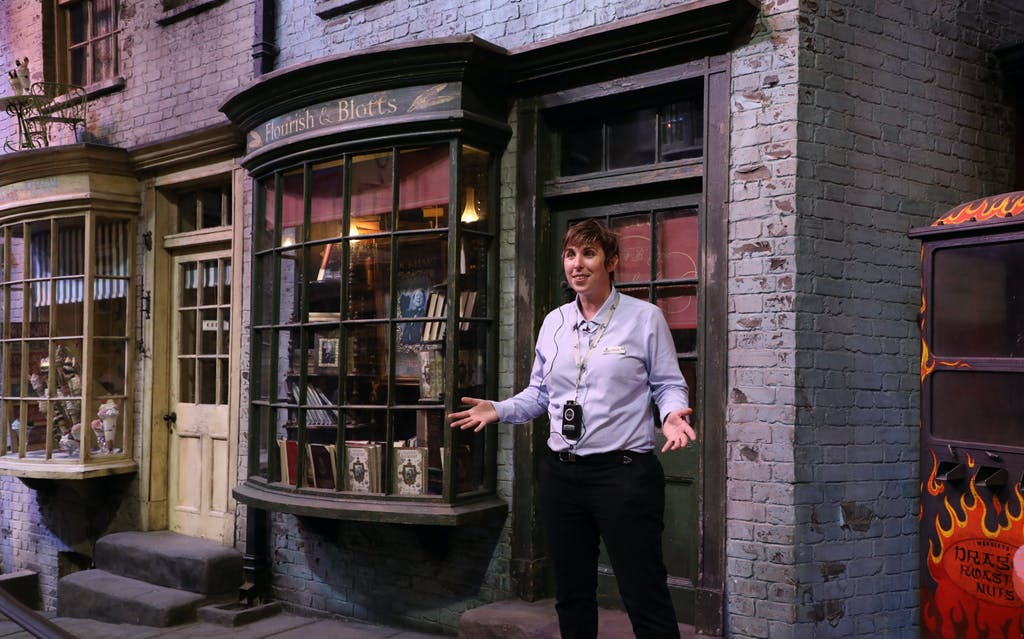 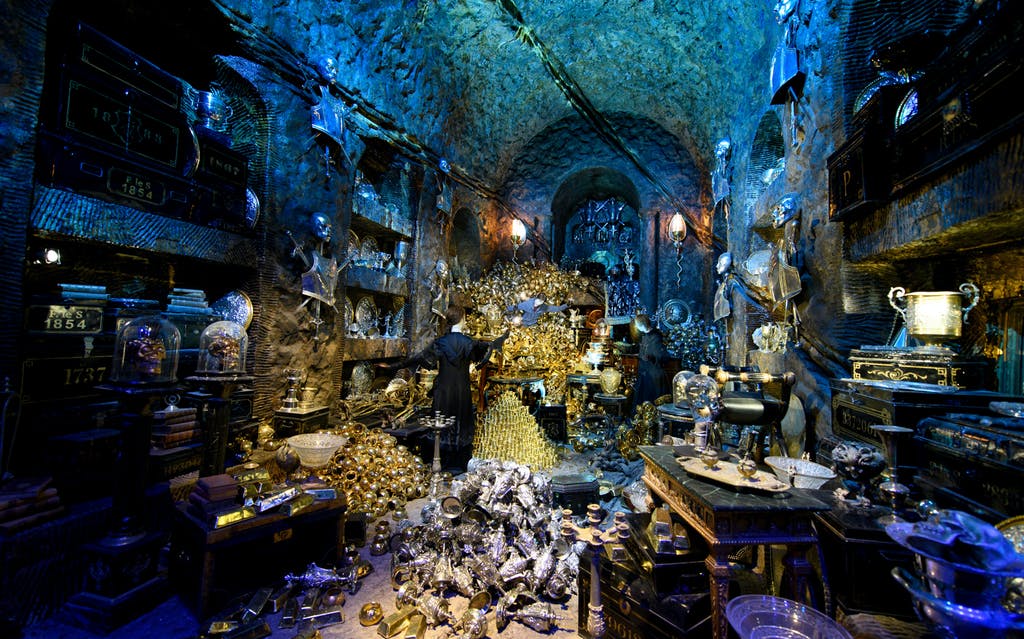 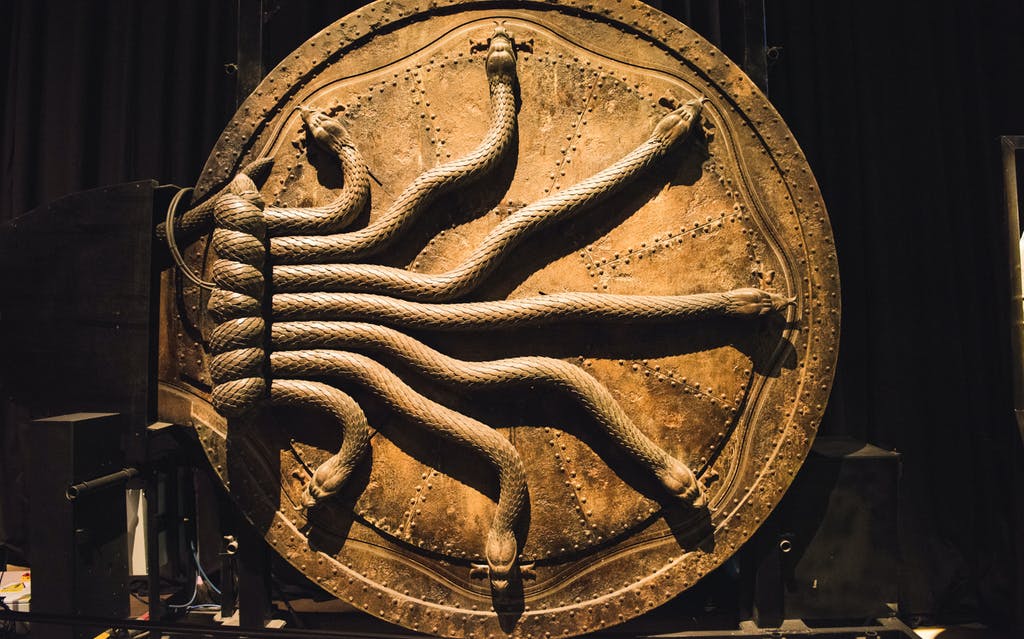 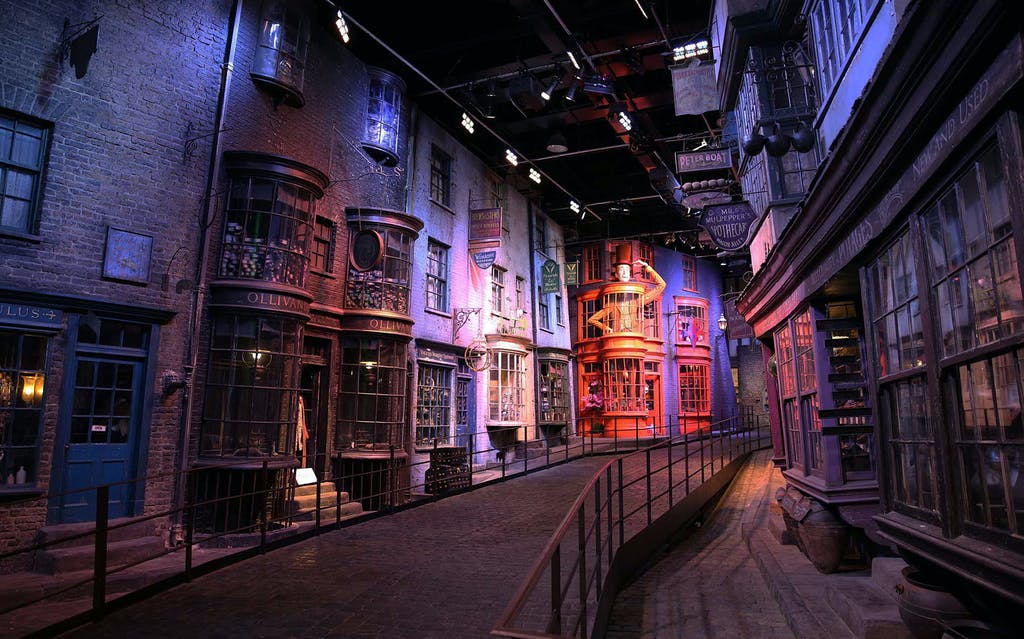 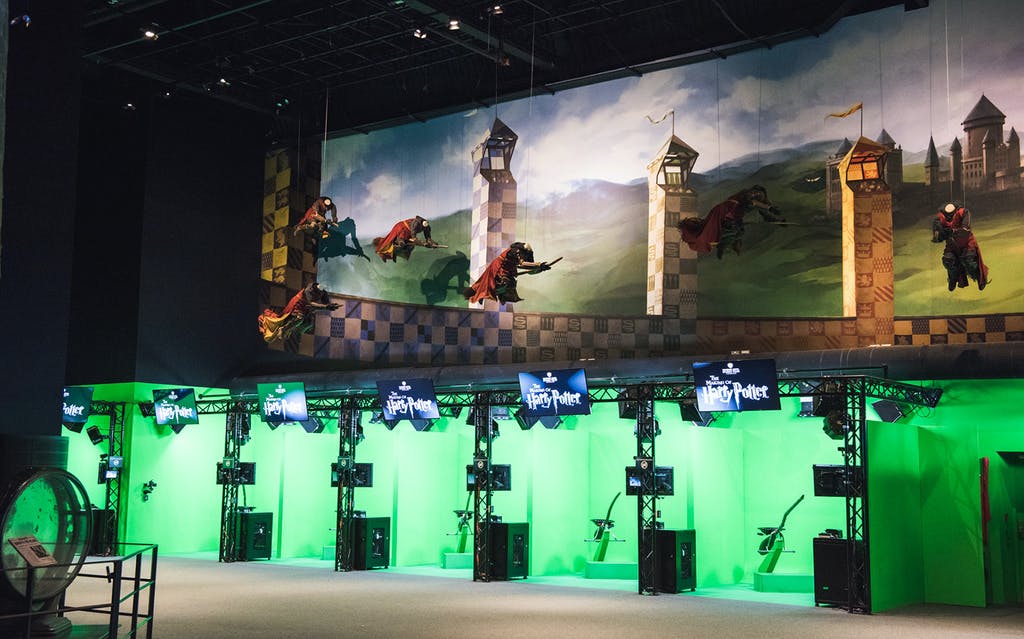 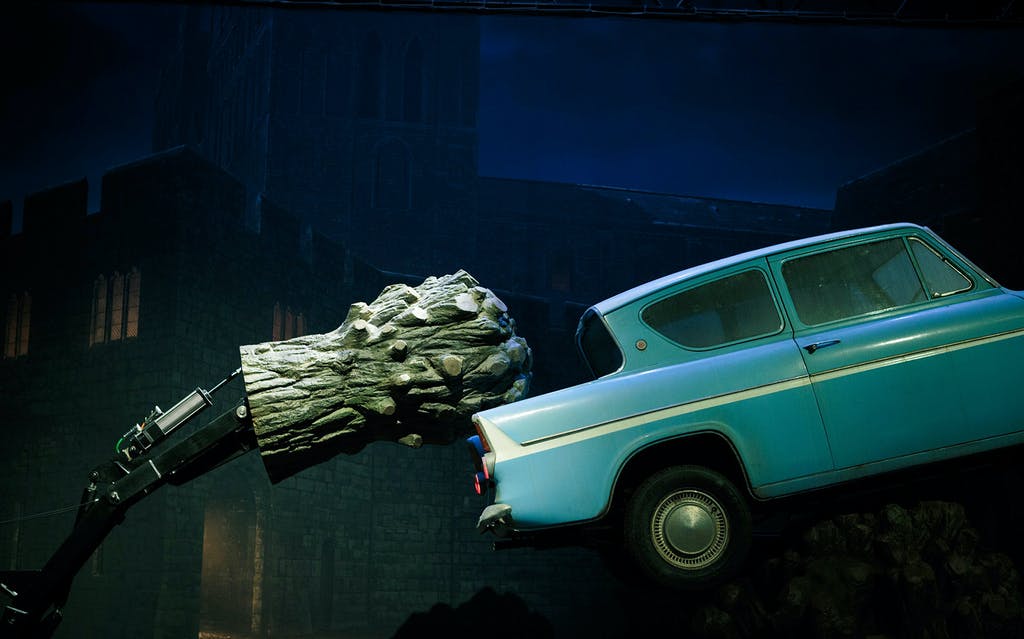 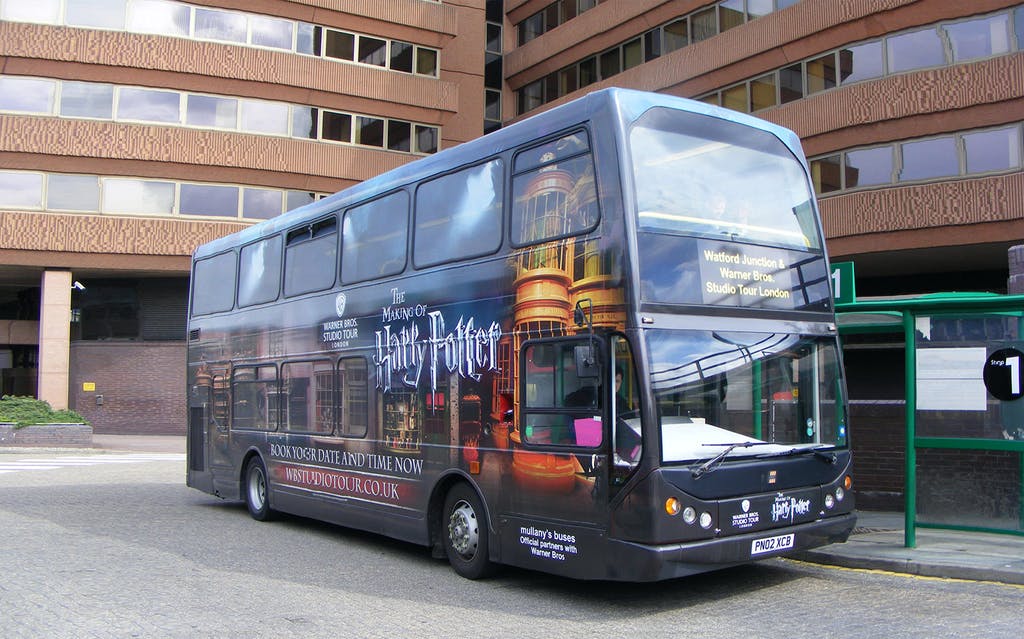 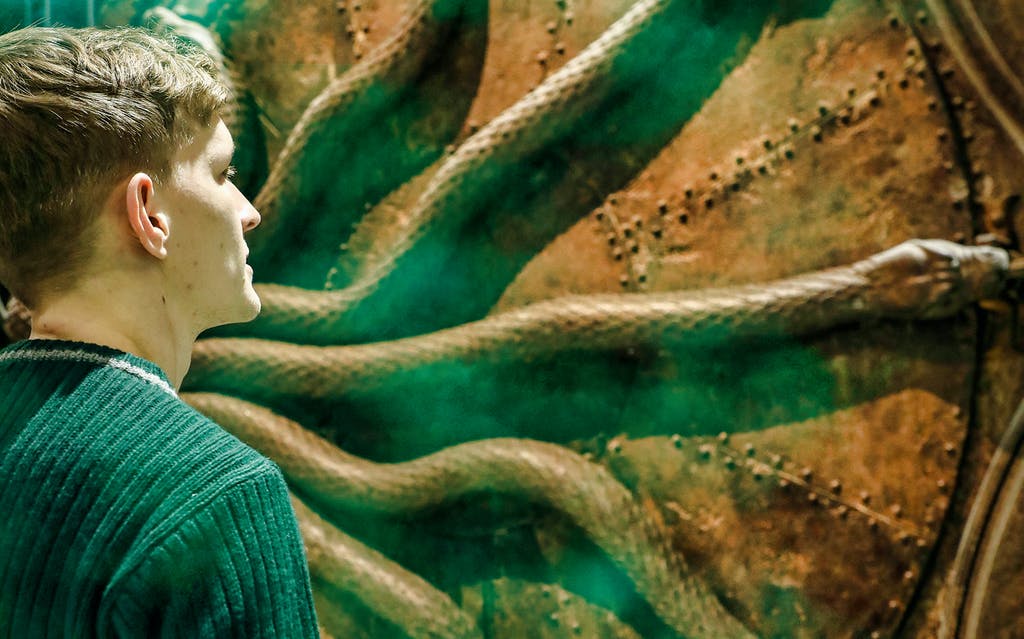 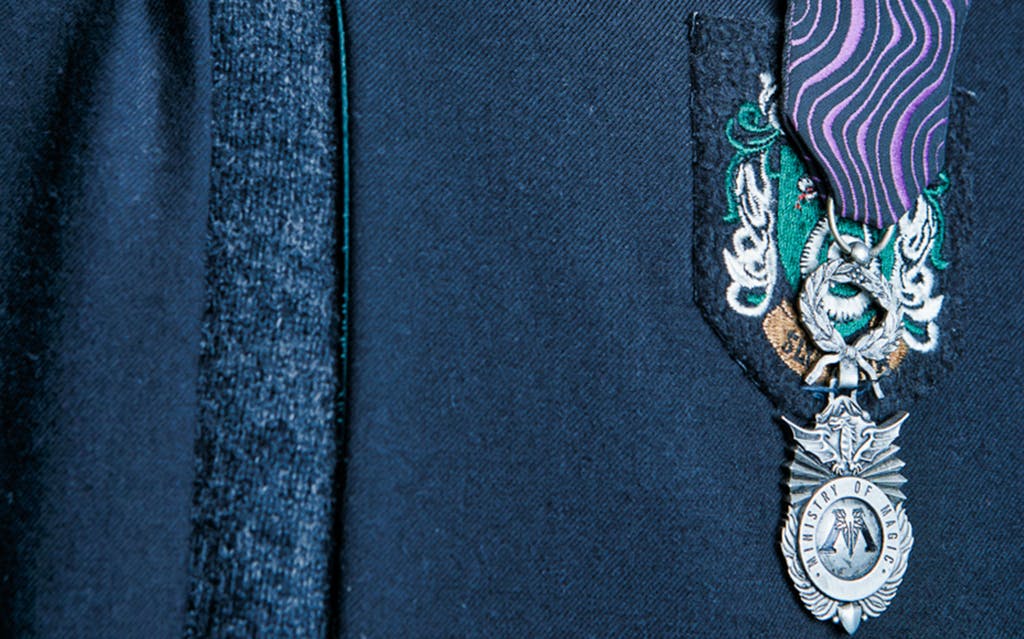 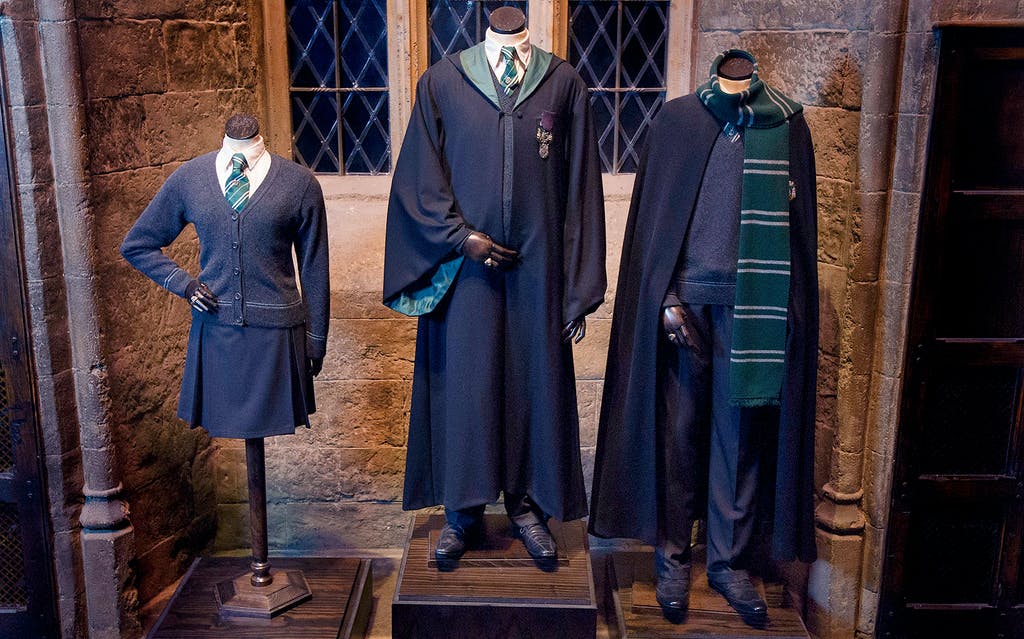 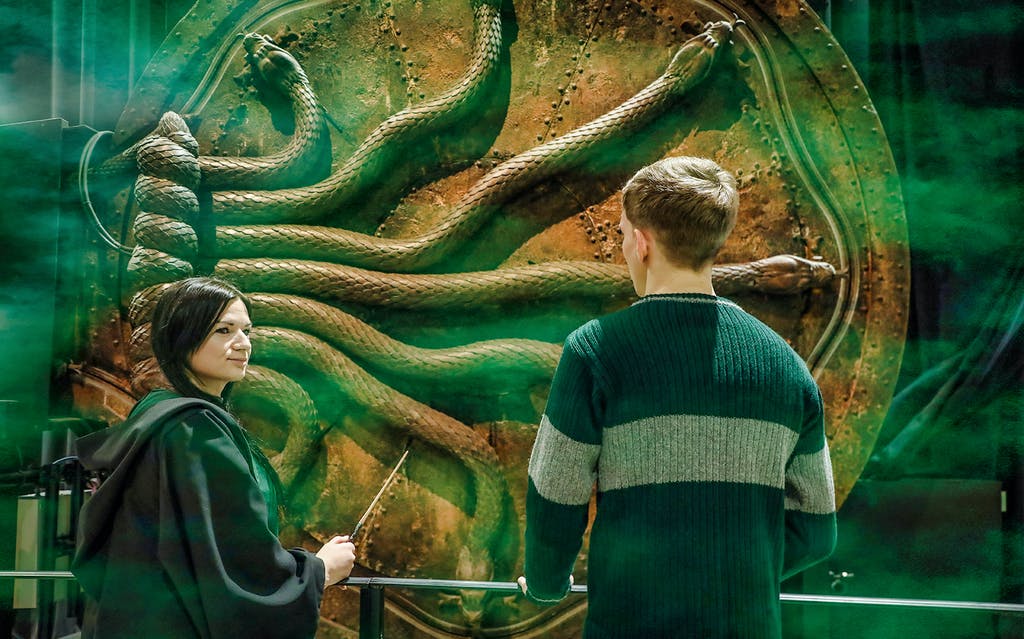 Important notice: In the interest of health and wellbeing of all visitors, The Studio Tour will be temporarily closed from March 16th to April 24th. We are very sorry for any inconvenience.

Go behind-the-scenes at Hogwarts with a Warner Bros. studio tour

The Warner Bros. Studio Tour is an interactive attraction in Leavesden, England. It is a permanent public exhibit, offering a genuine behind the curtain look at the popular Harry Potter series. Opened for public viewing since 2012, the studio welcomes up to six thousand visitors a day during peak times. The Warner Bros. Studio tour is probably the only exhibition of its size in the world, earning the title of the Top 10 Most Innovative Entertainment Design Projects of 2012. Step inside this hi-tech studio to lose yourself in the world of Harry Potter.

Every Harry Potter fan dreams of stepping into his world, which is exactly what the tour offers. Visit the studio to see how the Harry Potter books were made into the fantastic movies we know and love. One of the best things about the studio is that it contains original props from the films. Every costume and item on display are the ones used by the actors in the eight movies. Take the opportunity to understand how the studio brought the series’ magical creatures to life through special and visual effects. Meet Buckbeak, pick up a wand, try out your spells, and enter the potions laboratory. You can also ride a broomstick over the wizarding world with green screen technology.

With your Warner Bros. studio tour ticket, you get to explore some of the most famous sets of the Harry Potter movies. The Great Hall of Hogwarts, which was built in 2000, is a massive set which will blow you away. As well as the teachers’ table and two large dining tables, the hall includes student costumes from every Hogwarts house. The Forbidden Forest set was a combination of studio and location shooting. Later, it moved to the studio to accommodate Aragog’s lair. Nineteen trees, each well over twelve feet tall, fill this eerie set.

But wait, there’s lots more to see! You can also visit Dumbledore’s Office, Hagrid’s Hut, the Gryffindor Common Room, Diagon Alley and Platform 9 and 3/4 on your tour.

The fun doesn’t stop when the tour ends. Afterwards, you can travel back to one of the two central London locations on a branded Warner Bros. Studio Tour bus! Sit back and relax while you enjoy a screening of Harry Potter and the Philosopher’s Stone and let the feeling of nostalgia flow through you. If you have viewed the film recently, connect to the free wi-fi and post your tour pictures online instead. Let your friends know what they missed on the fantastic Warner Bros. studio tour!

The tour is a cost-effective and thoroughly entertaining experience for people of all ages. Whether you are an HP fan or not, you’re sure to find something to enjoy. Remember to choose the pickup and drop off option when you purchase tickets for a smooth journey to and from the studio. Book your tickets now to visit the attraction and create some great memories.