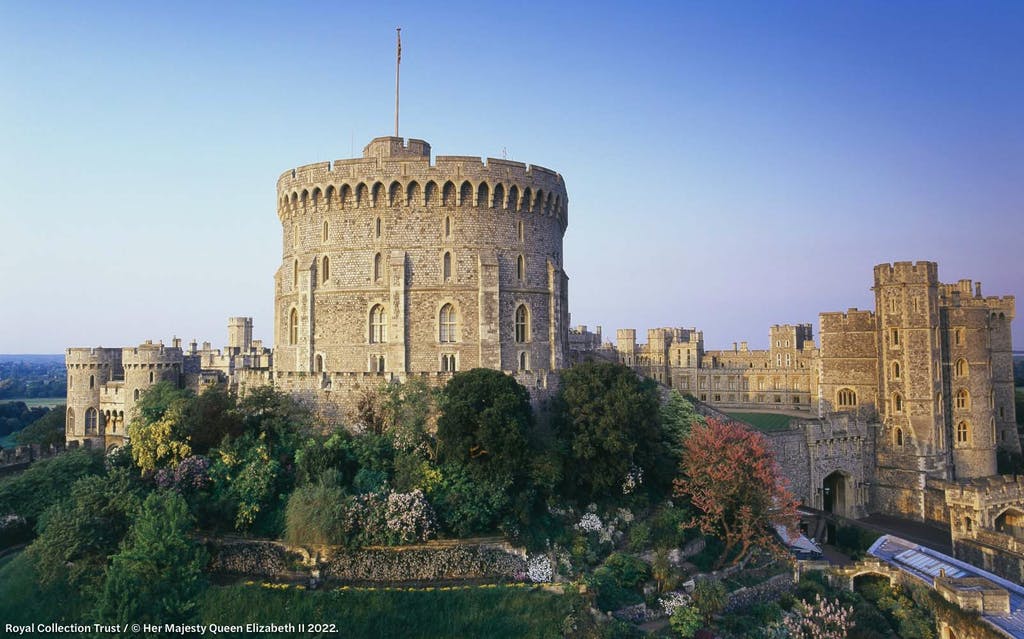 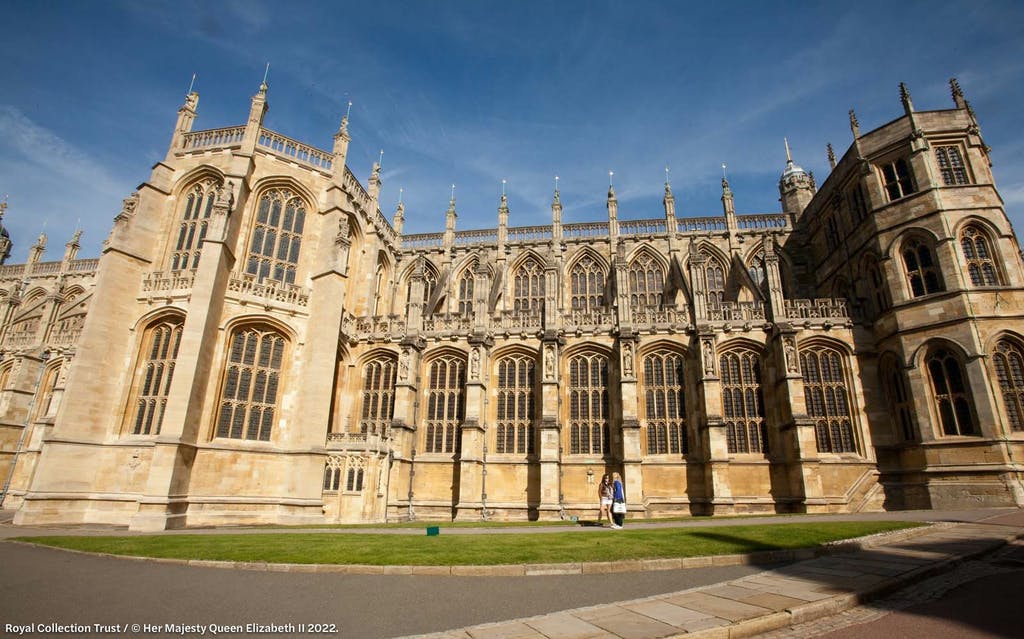 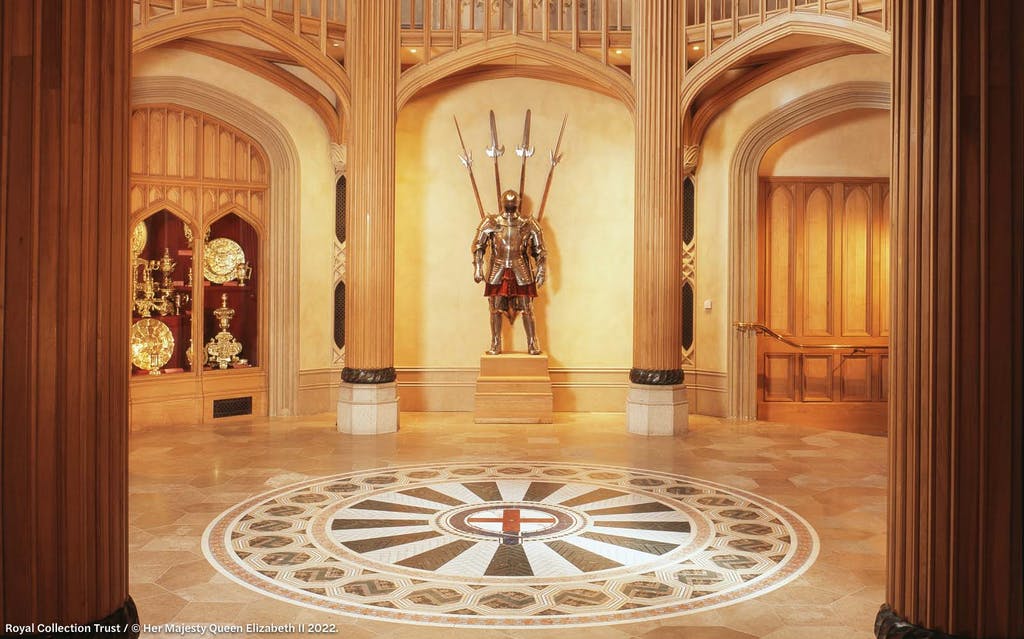 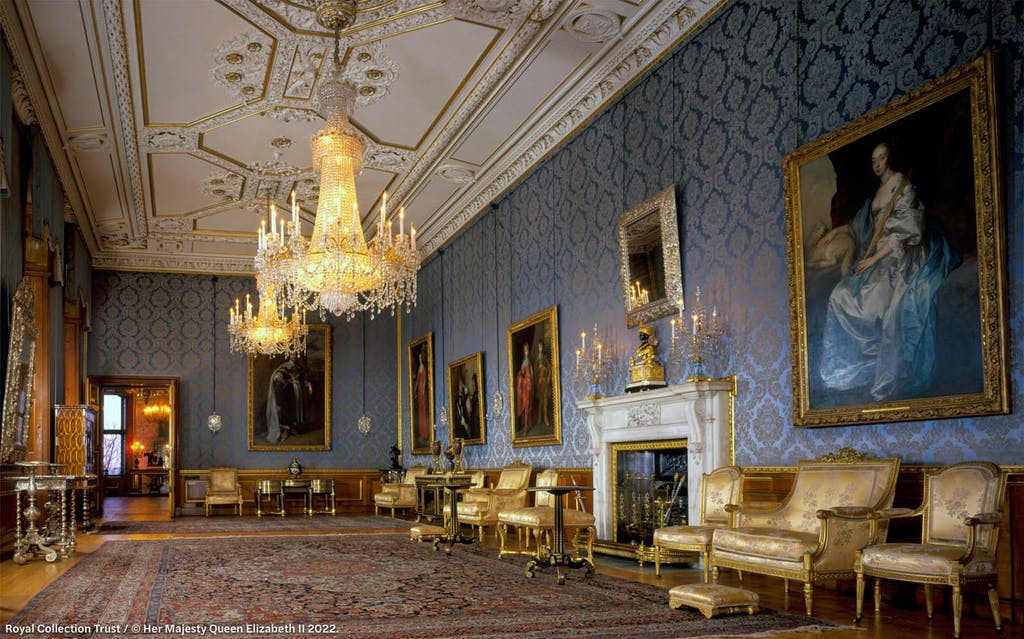 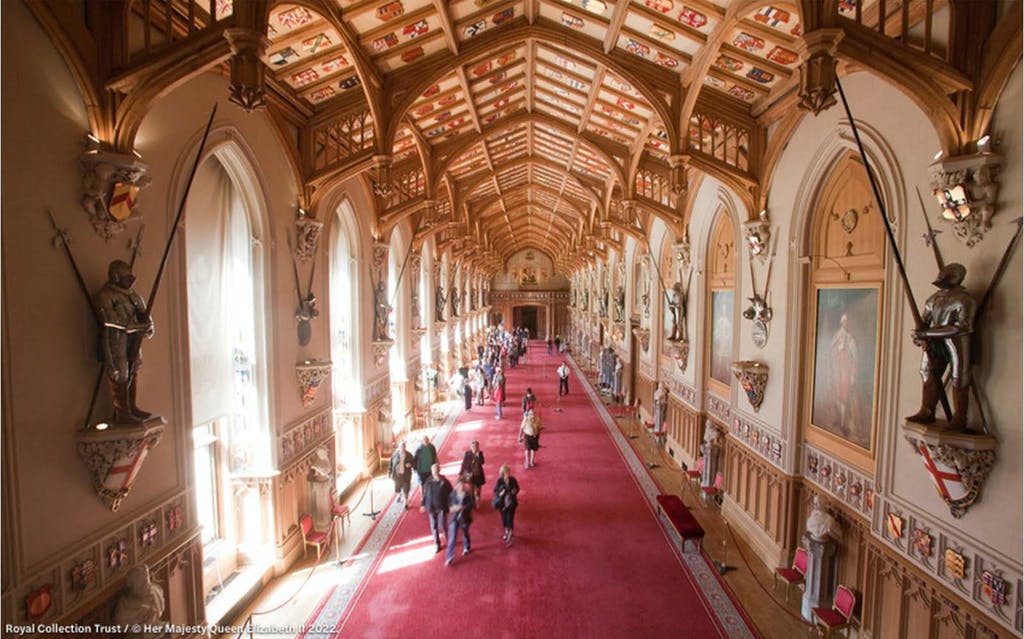 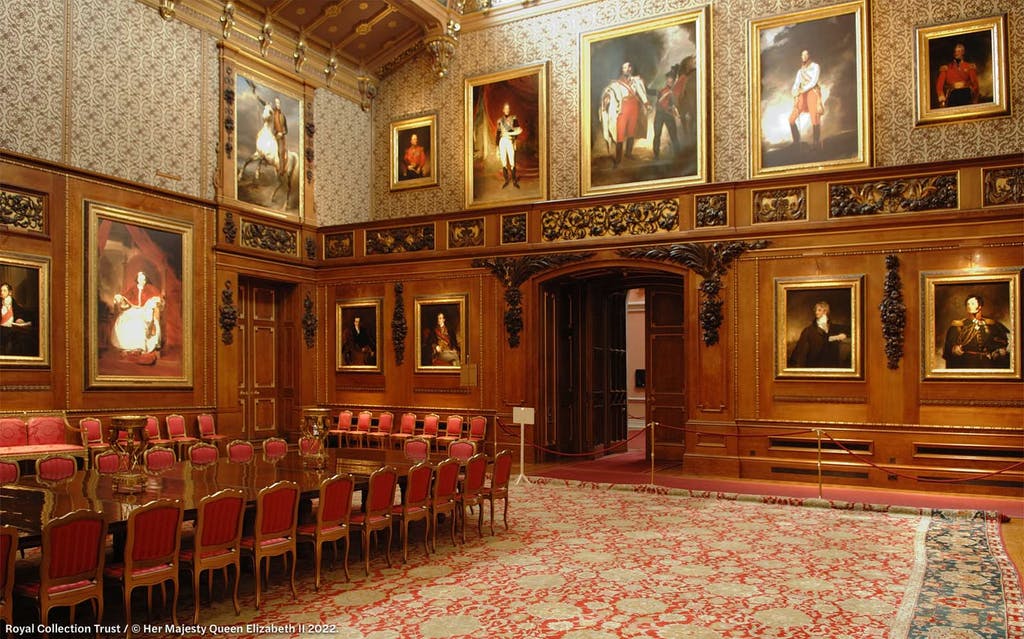 Situated in the English county of Berkshire sits the largest occupied castle in the world – Windsor Castle. Established in the 11th century CE after William the Conqueror’s Norman Conquest of England, construction began around 1070 and took sixteen years to complete. The castle was built to secure the Norman empire around London’s outskirts from the western approach. It was part of a defensive ring around the city and oversaw a strategically important part of the River Thames.

Windsor Castle was originally a formidable motte-and-bailey castle with three wards around a mound. Now, it is one of the most visited and most popular public attractions in the world. Get Windsor Castle Tickets to visit this historic building and relive the past of medieval Britain.

King Henry I was the first English monarch to use the Castle as his residence around 1110. It has been occupied by reigning sovereigns ever since and is the longest-inhabited palace in Europe today. The 13-acre awe-inspiring Castle is where Her Majesty The Queen spends her weekends, also using it as her official royal residence for specific formal duties.

An exterior view of Windsor Castle

Many Kings and Queens contributed to the shaping of Windsor Castle. It was home to thirty-nine monarchs, each of whom left their mark. Henry II replaced the wooden fortifications with stone, transforming the Norman keep into the Round Tower. His grandson, Henry III, also altered the tower, adding a large chapel to improve the royal apartments. In the 1300s, Edward III made the castle the seat of the Order of the Garter and the centre of his court. He spent £50,000 to rebuild the Castle in Gothic style.

Numerous monarchs made changes and upgrades in and around Windsor Castle to suit their needs, but sometimes out of necessity. A big fire broke out in Queen Victoria’s private chapel in 1992, damaging the ceilings of the Grand Reception Room and St George’s Hall. The incident destroyed most of the Castle and cost £37-million to repair. You can learn more about the changes the castle underwent over the years by touring the Castle with Windsor Castle Tickets.

Windsor Castle offers many things to see, of which the State Apartments are a must-visit attraction. They consist of two routes – the ceremonial route and the historic route. The ceremonial route shows the primary State Apartments used by The Queen and the Royal Family members, where she hosts official visits and award ceremonies. The historic route, on the other hand, was created for Charles II and his Queen. Both routes showcase the history and majesty of British royalty.

The three-hour tour is a brilliant experience for both Londoners and overseas visitors, offering amazing insights into the lives of reigning monarchs over a thousand years. Purchase Windsor Castle Tickets today and take part in a tour engulfed in history.

Check out our in-depth frequently asked questions pages for everything related to Windsor Castle Tickets: