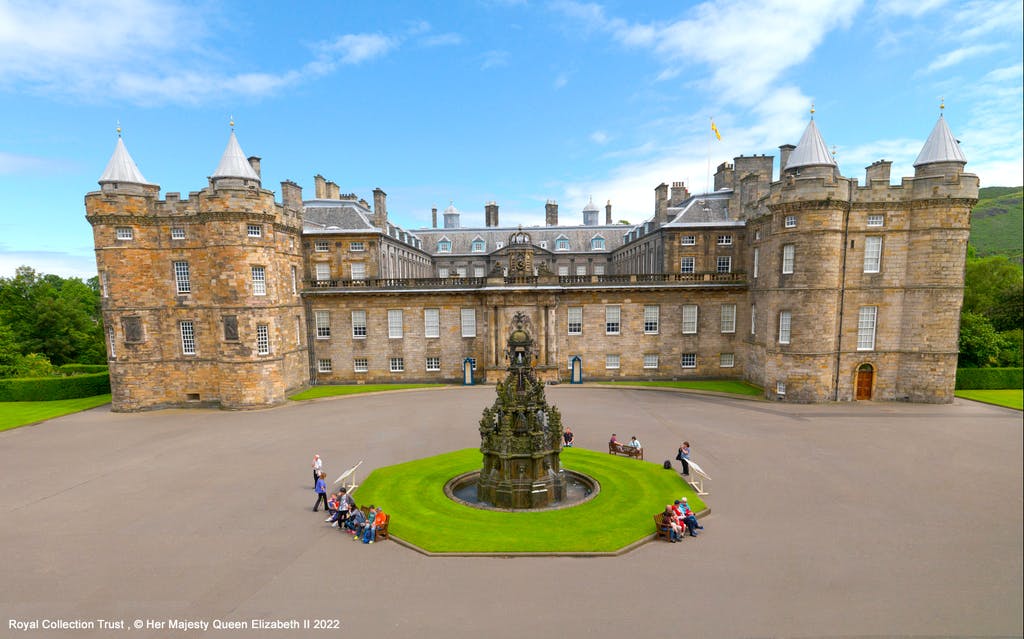 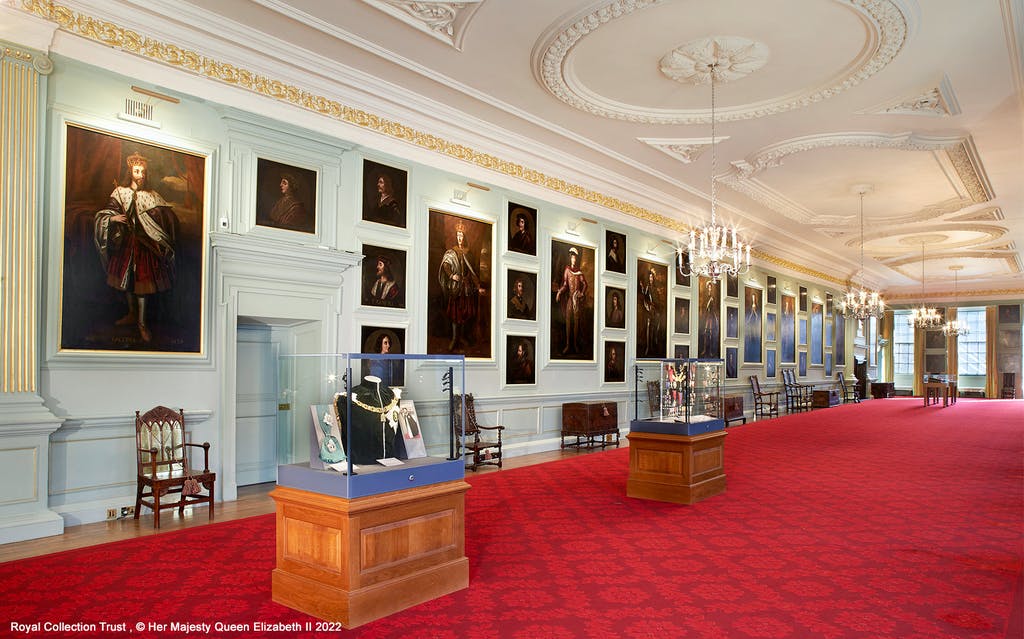 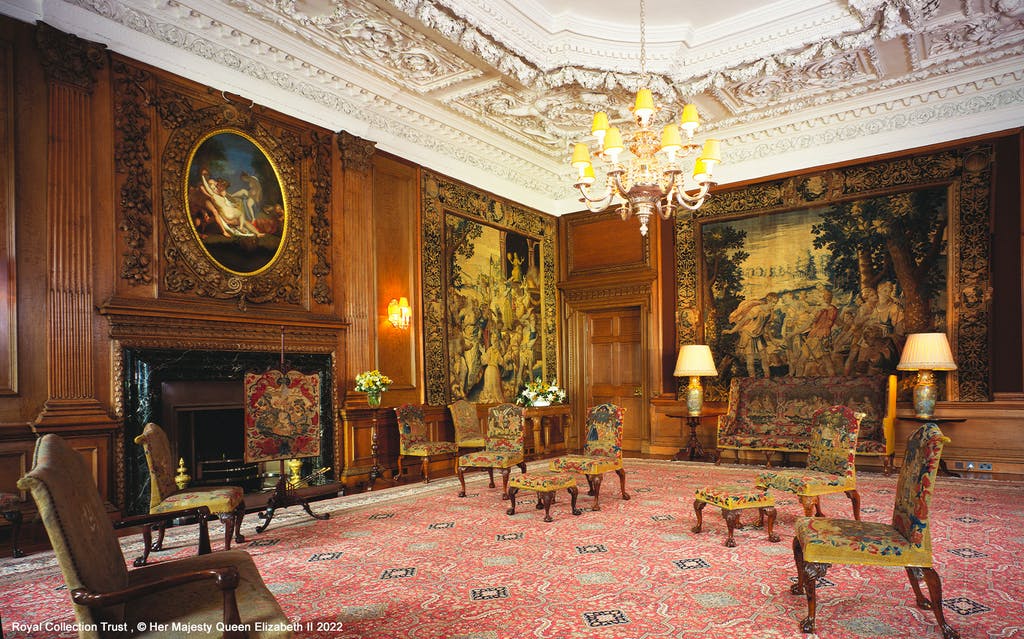 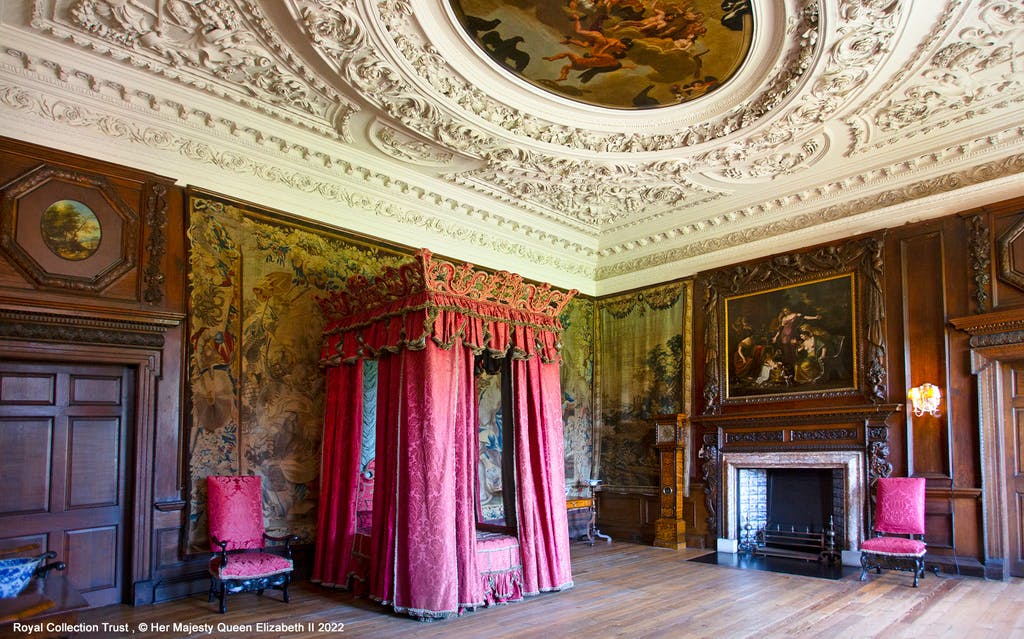 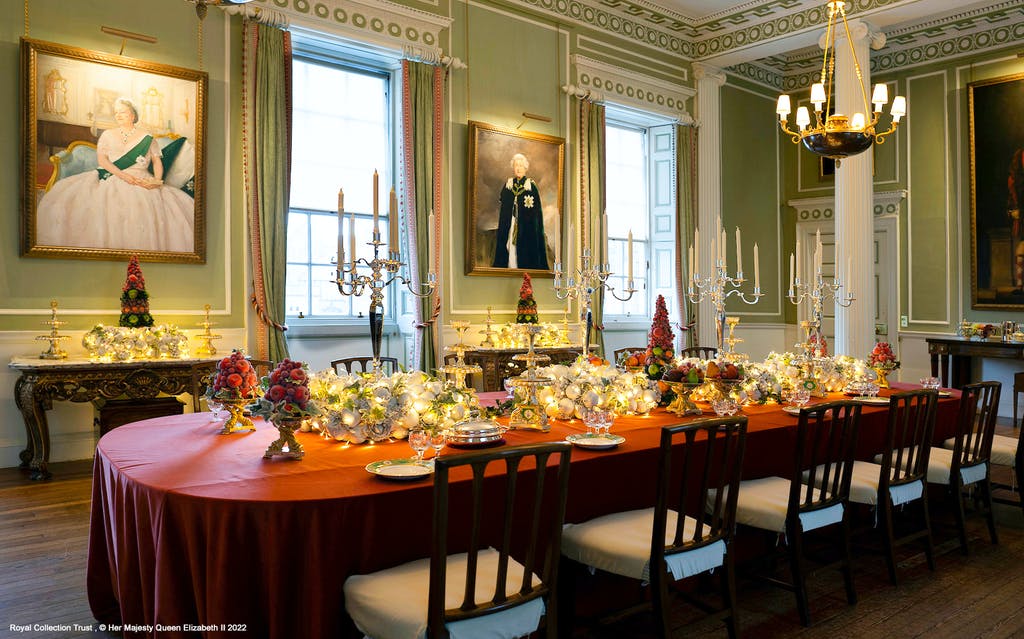 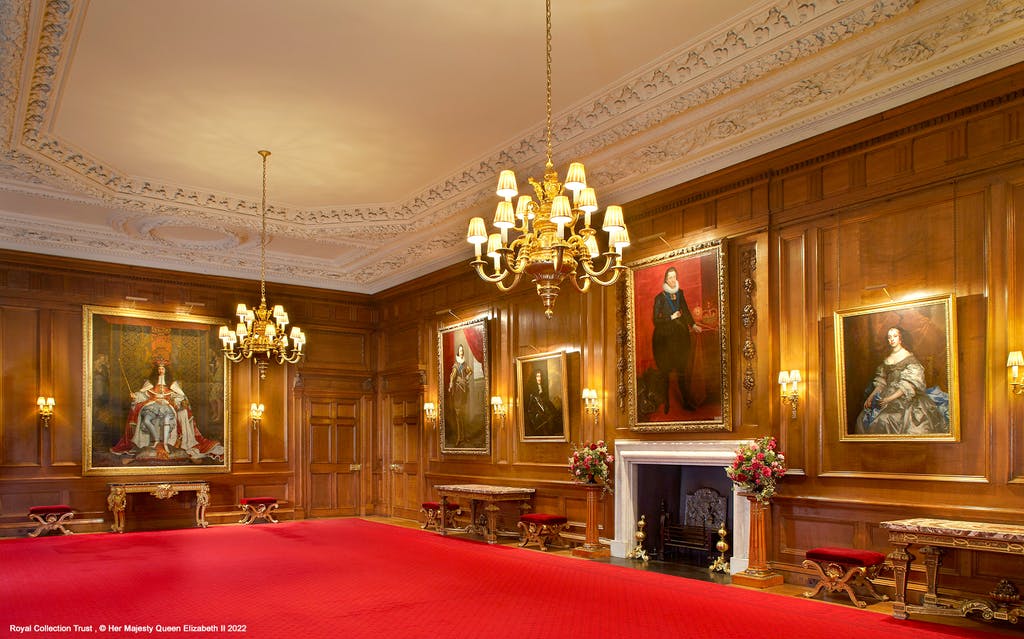 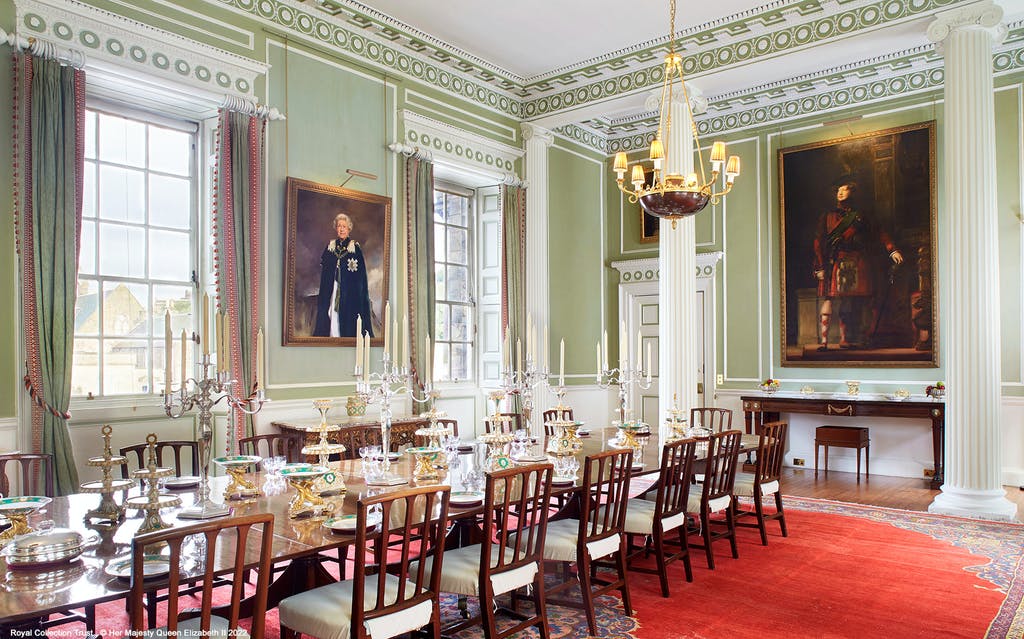 Let the Palace of Holyroodhouse Tickets introduce you to its beauty

Popularly called the Holyrood Palace, the Palace of Holyroodhouse is the official Scotland dwelling of Queen Elizabeth II. Situated against the spectacular backdrop of Arthur’s Seat, the Castle is at the bottom of the Royal Mile, opposite the Edinburgh Castle. Since the 16th century, the Palace has been the primary residence of the monarchs of Scotland, and it is also the setting for royal entertainment and state occasions. Buy Palace of Holyroodhouse Tickets to visit this beautiful monument and bask in its allure.

At the beginning of each summer, the Queen spends a week in Holyrood Palace. During this period, she performs a set of official ceremonies and engagement. The historic State Apartments and the rooms of Mary I of Scotland are, however, open to the public throughout the year.

Take a stroll through the perfectly designed State Apartments. They are famous for their collection of majestic tapestries, historical works of art as well as fantastic plasterwork ceilings. All of them mirror the altering tastes of the sovereigns over time. Access the 16th-century apartments inside the north-west tower, the 17th-century King’s apartments and the Great Gallery. The Gallery is the biggest room in the Castle, containing 110 Scottish monarchs’ portraits by Jacob de Wet II between 1684 to 1686. Visit the Throne Room to discover where special luncheon is attended by the Ladies and Knights of the Order of the Thistle. Use the Great Stair to enter the Privy Chamber, Presence Chamber, Antechamber, Bedchamber, Guard Hall and Closet. Marvel at the beauty of the paintings and the architectural brilliance of the Palace in this tour through history.

Enter the chambers of the Queen of Scots

On the north-west tower’s first floor, the suite of rooms comprises a bedroom which leads to two closets and an audience chamber. Before becoming part of the Queen’s apartment after reconstruction, Lord Darnley occupied these rooms in the 16th century. Queen Mary also resided in a similar suite of rooms on the tower’s 2nd floor, with the bedchambers being connected by a spiral, private stair. The outer chamber of the Queen houses her oratory. It is the location for many iconic events, including the murder of David Rizzio, the Queen’s Italian secretary. Use the audio guide to get insights into the rooms and learn intriguing facts about the Palace.

During your visit, you will be able to notice the progression of the rooms; they become much more impressive as you close in the King’s Bedchamber. It is the grandest of all rooms, and there was a time when only important guests would be granted access.

Touring the Castle with Palace of Holyroodhouse Tickets leads to a memorable experience. Immerse yourself in history and marvel at the mesmerising architecture and jaw-dropping paintings decorating the Palace. So, get your tickets today!